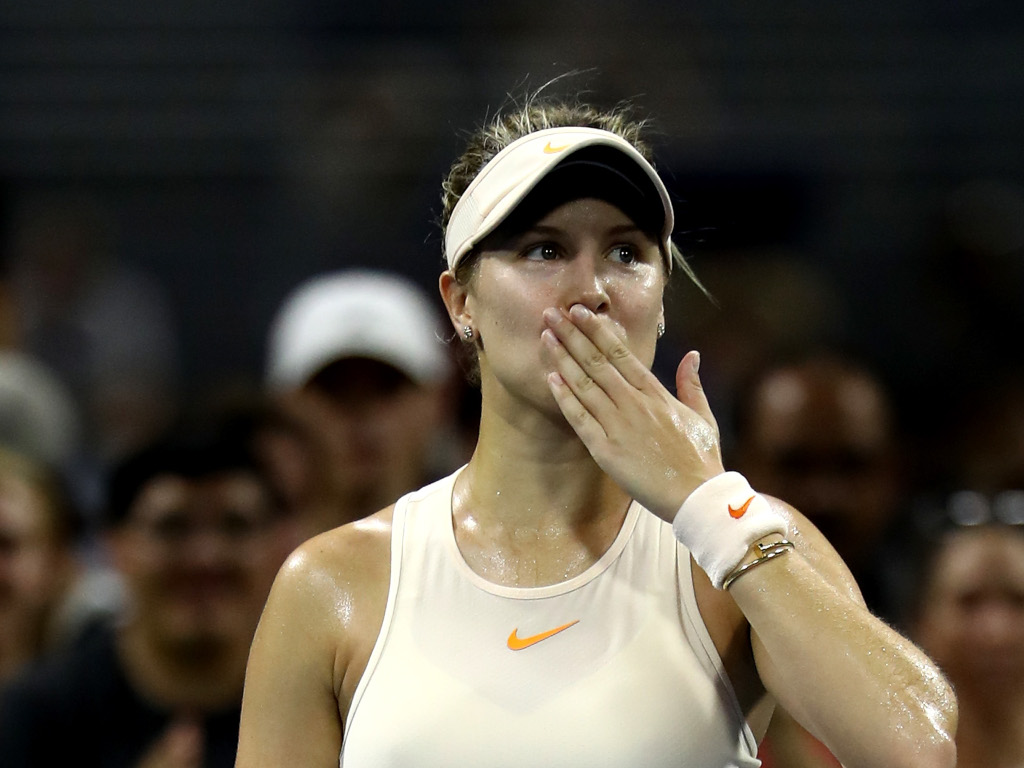 In Tennis Today, Roger Federer “snubbed” by Fernando Verdasco while Simona Halep was not impressed when Eugenie Bouchard got a marriage proposal midway during their match.

What’s on the site
Roger Federer’s return to clay dominated the headlines on Wednesday after the 20-time Grand Slam winner finally confirmed which tournament he would use as a warm-up for Roland Garros.

It has been a tough few weeks for Naomi Osaka and the world No 1 opened up after her first-round exit from the Dubai Duty Free Tennis Championships.

What’s in the news
Tennis Today reported on Monday that Martina Navratilova was criticised for her “disturbing, upsetting, and deeply transphobic” comments after she wrote that it is “cheating” if male-born transgender athletes compete in women’s sport.

The tennis great has now been dropped by LGBTQ non-profit Athlete Ally following her column in The Sunday Times, reports NBC.

Here is the Daily Mail’s latest attempt to break their own longest-headline record: “All eyes on the outfit! Serena Williams shares selfies taken in a bathroom at Meghan Markle’s private baby shower venue in order to promote her own fashion label to her 11 million followers”

Poor Roger Federer has been “snubbed” by Fernando Verdasco, according to Express Sports.

Although Verdasco rates the Swiss as the “most talented player in history”, he believes Novak Djokovic and Rafael Nadal “are the most complete players”.

Most talented player or most complete player? Which one would you pick?

What’s on social media
We missed this one the other day, but Courtney Nguyen tweeted that Simona Halep turned down a marriage proposal on behalf of Eugenie Bouchard in Dubai. The New York Post has more details.

PSA: 5-4* in the tiebreak is not the time to yell “Genie when will you marry me? Simona said no.” The Halep Glare was choice.

A nice throwback from Novak Djokovic.

The bros! This is back in Belgrade 100 years ago when mom made us all dress the same 😅😂 can anyone relate? hahahaa #threemuskateers #tbt

Martina has the support of the likes of Billie Jean King.

Martina is the most honest, authentic, and passionate person I know. She is a leader and speaks from knowledge and understanding. Martina is an independent pioneer who does not answer to any group. She speaks her truth via information and experience.

Wednesday was #LoveYourPetDay and here are some WTA stars giving their pets some love.