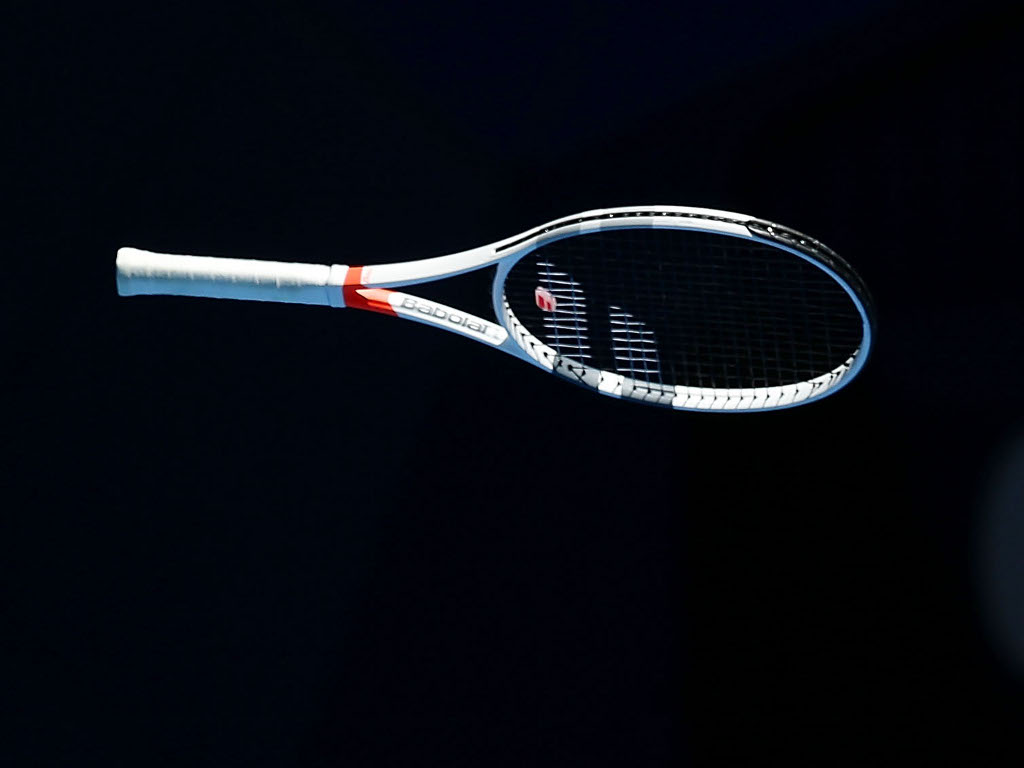 What’s on the site
Is tennis the hardest sport to crack? Kevin Palmer talks to an up-and-coming star to find out.

In case you missed it, Pablo Cuevas tried to launch his racquet into space during the Rio Open, but it ended up in a safe pair of hands.

What’s in the news
Boris Becker has denied reports that he will take over as Alexander Zverev’s coach with the eight-time Grand Slam winner telling German publication Bild that he remains head of men’s tennis at the German Tennis Association.

Stefan Edberg is the latest to have his say in the GOAT debate, telling the Press Trust of India that Federer is “probably the greatest players of all time”. He also says Rafael Nadal and Novak Djokovic could challenge Federer’s 20 Grand Slams before adding “but it’s a long, long way and it is nearly impossible, and apart from that it’s going to take another 10-15 years before anybody has a chance to achieve the same”.

The secret is out, Federer has revealed what he “eats before matches against Rafael Nadal and Novak Djokovic” and Express Sport has it covered.

If you are heading to Malibu and need a luxury place to stay, then do check out John McEnroe’s mansion as it is up for rent for £100,000 a month. The Sun has all the details.

What’s on social media
After joining the ATP World Tour winner’s circle, Frances Tiafoe “remembers the mind games and the tension as he prepared to face his idol, Roger Federer” in Miami last year.

Roger Federer doing the “impossible” at the Dubai Open back in the day.