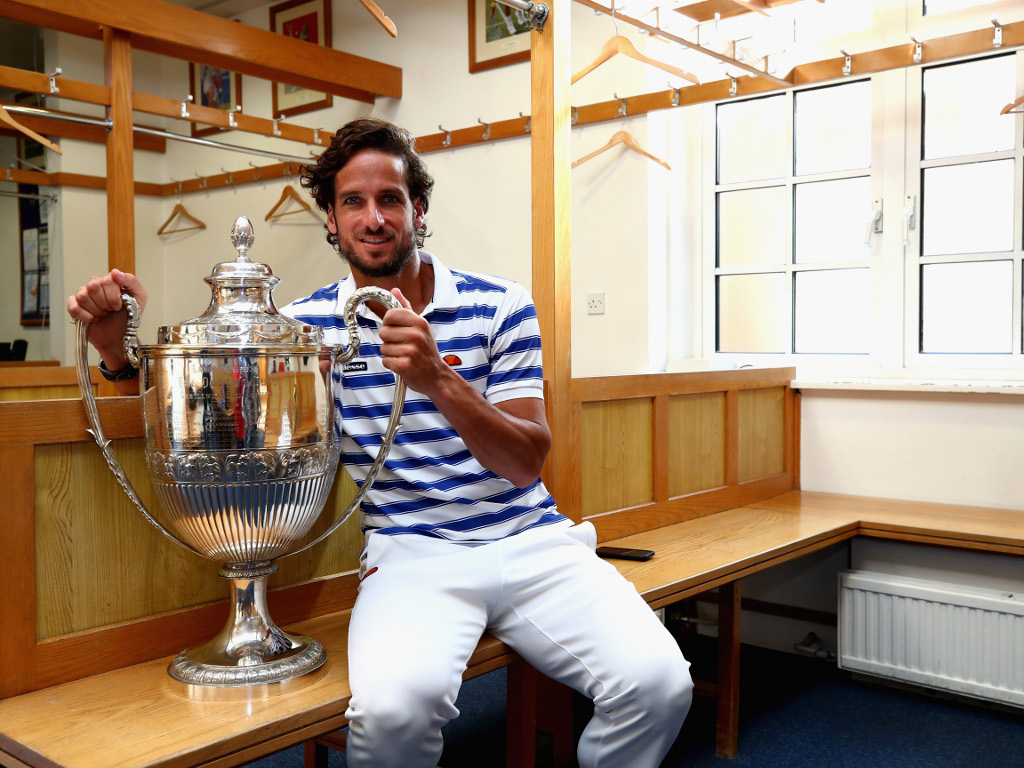 In Tennis Today, the Queen’s Club event has a new sponsor, a look at Andy Murray’s net worth and more.

What’s on the site
Kevin Palmer looks at Indian Wells champion Juan Martin del Potro’s remarkable rise back to the top after he nearly quit in 2015.

VIDEO: Naomi Osaka is obviously still quite new at this acceptance speech thing.

What’s in the news
A couple of weeks ago there were concerns over the Queen’s Club Championship as it was without a sponsor, but fear no more as the Daily Mail Sport reports that Fever-Tree has come to the party and the tournament will be known as the Fever-Tree Championships for the next couple of years.

We are not quite sure why The Sun decided now is the time to tell us all we need to know about Andy Murray, but here you go.

“ACE GUY: Here’s how much tennis great Andy Murray is worth and how many children he has”

We suspect it’s a rehashed piece, but they forgot to update some parts as under “Here is what the No 1 has earned from each tournament last year” it states he got big bucks at the US Open and ATP World Tour Finals. Of course, Murray didn’t compete as he was injured.

Serena Williams to win a tournament she owns? Dolphins majority owner Stephen Ross certainly thinks so. Serena and James Blake attended the groundbreaking ceremony at Hard Rock Stadium, where the Miami Open will take place from 2019.

What’s on social media
Here is BBC Panorama’s clip with Martina Navratilova on the gender pay gap at the public broadcaster.

Some of the best shots from the just-concluded Indian Wells Masters.

And some light-hearted moments.

There were some serious moves on display at @BNPPARIBASOPEN 2018 – both on and off court! ??#BNPPO18 pic.twitter.com/kRceMevMoC

Bjorn Borg and Fila are re-united.

Kyle Edmund at the basketball.

First experience court side at the bball, thanks so much @nba for the opportunity. Great experience going to 2 overtimes #heatwin ??

My ?? my everything ?? keep shining ?? #15monthsold #bigboy #mommystwin

What’s on TV
ATP Miami Open
Coverage only gets underway on Wednesday.