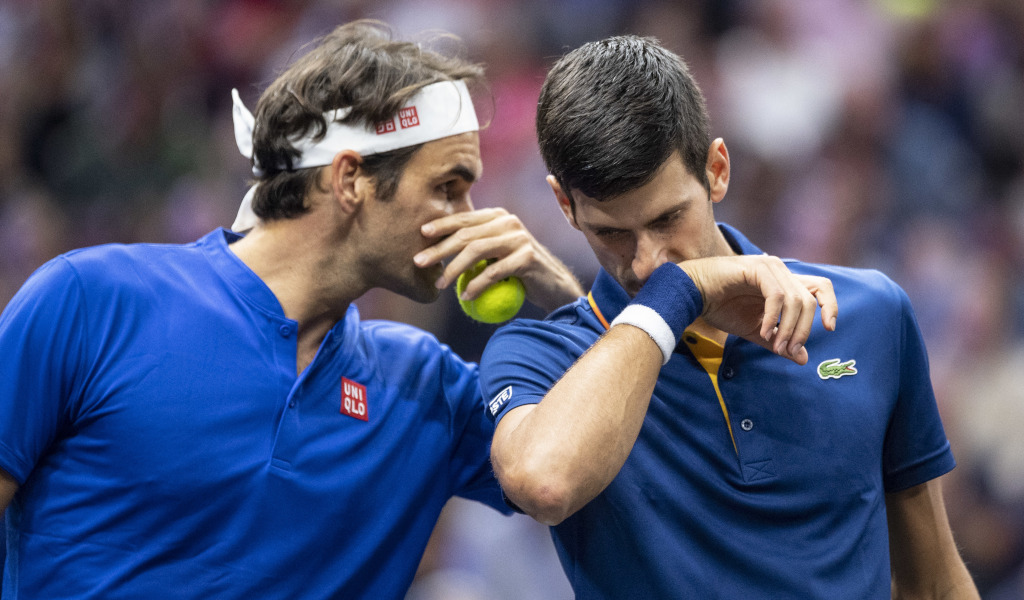 In Tennis Today, all those years of Roger Federer and Novak Djokovic dominance may have just been nobody thinking to ask a mathematics professor to sort it all out.

What’s on the site
Maria Sharapova isn’t having a great year, it must be said. She’s managed to play just 12 matches in 2019, with the latest resulting in a first-round defeat in the Rogers Cup.

It has left her at serious risk of dropping outside the world’s top 100, and she has admitted that it is starting to seriously affect her confidence.

Rafael Nadal has already all but dismissed the question, and now hes been joined by an unusually short-tempered Kei Nishikori.

And you know a player has a poor record in a tournament when they criticise themselves for it, which is exactly what Dominic Thiem has done regarding his “shocking” Canadian Open history.

What’s in the news
The top players in the world have struggled to overcome the dominance of Roger Federer and Novak Djokovic, but I bet they’ve never thought of asking a maths professor.

That is what Tennishead magazine have done, and it has thrown up some interesting results.

A comprehensive study has been carried out on the predictability of the first serves of top male players, and Djokovic and Federer do not come out of it very well.

“In terms of serving independently of the previous serve direction, the least predictable is Nishikori, who is perfectly random in the ad court and weakly predictable in the deuce court (4% points),” the article says.

“The next least predictable players (though not perfectly) are Murray and Nadal. Nadal is unpredictable in the ad court (2%) but less so in the deuce court (13%), whereas Murray is equally predictable in both courts (7%).

“Roger Federer and Novak Djokovic are significantly more predictable (15%-16%) in both ad and deuce courts—potential exists for an astute opponent to exploit this by anticipating the more likely serve direction.”

It’s a large and interesting study, and can be found here in all its glory.

Marcos Baghdatis appears to be enjoying his retirement…

Just a kid from Montreal living the dream. @felixaliassime