Tennis Today: ‘I can’t help the hype!’ – Coco Gauff opens up on how her life has changed since Wimbledon 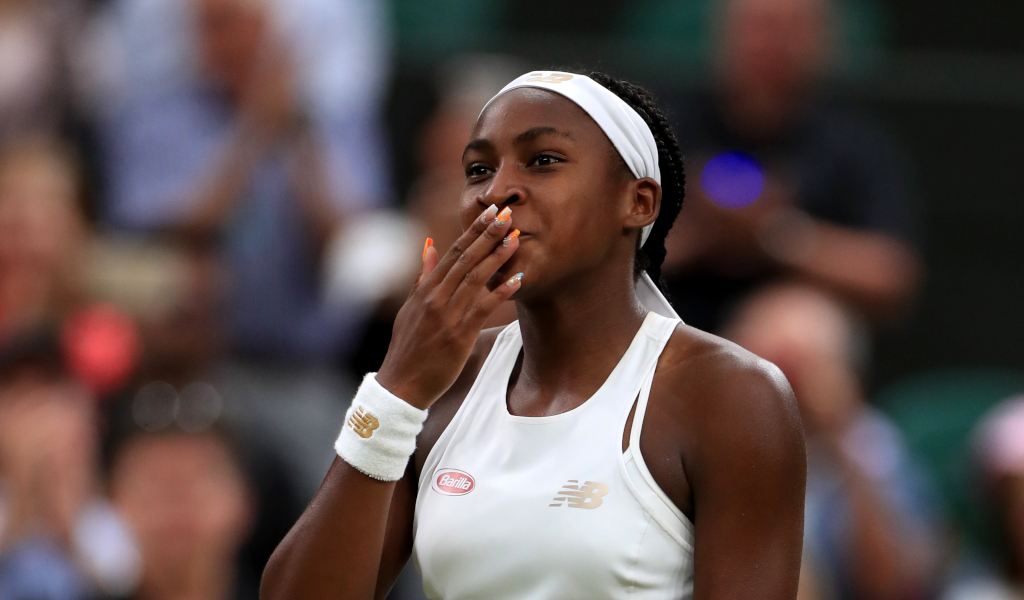 In Tennis Today, Coco Gauff shows us she is just as brilliant in the press as she is on a tennis court, and there is BIG Dominic Thiem news…

What’s on the site
Fans of Roger Federer’s scheduling will be feasting lately, with the evergreen Swiss star teasing all sorts about what is to come in 2020, and most exciting of all is that it completely dismisses retirement talk for now.

Fans of pretty gloriously needless sporting feuds will also be thrilled to see Daniil Medvedev and Stefanos Tsitsipas going all out for each other via the press lately.

It has started to get pretty snipey, which makes it a whole lot of fun to watch.

And don’t forget our feature of Coco Gauff, in which we reveal just where the 15-year-old sensation stands in the list of all-time youngest WTA tournament winners.

What’s in the news
Coco Gauff has given a pretty much stunning interview to the Guardian, in which she talks about a variety of issues, including her future and the opportunities that her profile give her to raise awareness for causes she feels passionate about.

It’s a pretty stunning interview for a 15-year-old, and it’s highly recommended to check out the whole thing.

For a taste, though…

“After Wimbledon and the US Open people were saying: ‘Oh, you’re just a one-time thing. That’s a lot of hype,’” she said.

“People would get mad that other people would talk about me, and say: ‘Why aren’t you hyping them? Why do you hype yourself up?’

“I try to get people to [understand] that it’s not me posting about myself. It’s other people, I can’t help it!

“I never really took it to heart. I guess I just used it as motivation to prove them wrong that I’m working hard here to stay on tour, not just be here.

“Yes, Wimbledon and US Open was great, but it wasn’t even really on the schedule for this year.”

In other news, Nick Kyrgios has confirmed he has pulled out of more tournaments as he manages both injury and an ATP-imposed behaviour probation period.

He now won’t play in the Paris Masters or Vienna.

This genuinely seems to be BIG news in Austria…

Novak Djokovic and dogs in a quandary…