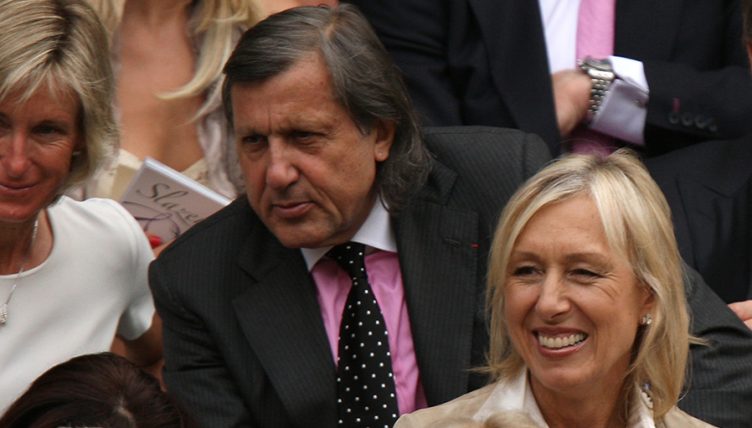 In Tennis Today, Indian Wells let the excitement get the better of them, and on former Grand Slam champion has a very interesting week.

What’s on the site
Roger Federer will head to Indian Wells free from the pressure of trying to win his 100th career title. James Spencer looked back on his historic week in Dubai and asks what is next for the Swiss legend.

Andy Murray still doesn’t know if he has a future in tennis, and neither does his mum, but she has provided a fresh update on how the former world number one is doing after surgery.

Nick Kyrgios meanwhile, is only looking up. After his brilliant performance in winning the Mexican Open last week, he has set himself some ambitious summer targets.

And how does Will Smith in a Hollywood tennis movie sound? It could well soon be a reality.

What’s in the news
Indian Wells is fast approaching now, and they are so excited they got themselves into a bit of a social media flap.

After releasing the draw, they broke tennis etiquette by listing the potential quarter-finals in order of seeds not, as us standard, in draw halves.

Roger Federer and Rafael Nadal are in the same half, with Novak Djokovic and Alexander Zverev in the other.

Then they went and compounded it by misspelling one of the player’s name. Lovely work.

All a lot of fuss over nothing really, and easily forgivable. Indian Wells, we share your giddy excitement!

Illie Nastase, meanwhile, has had a busy few days having being sent to prison AND announcing he will run for European Parliament.

The 72-year old was sentenced to nine months in prison for a drink driving charge from last May but will contest it.

What’s on social media
Jack Sock mourns a very sad loss, but does it rather beautifully.

From playing tee ball in your yard as a kid, to eating your legendary sweet bread, to seeing you in the stands watching Davis Cup and having you take all my money in cards I couldn’t have asked for a more supportive and loving grandma. You will forever be missed and I can’t wait to get back on court and play knowing you’ll be watching over. Rest In Peace…I love you ❤️

Elina Svitolina got into the pancake day spirit.

Have a flippin’ great #PancakeDay 😋💛🥞 @geos.ua

Novak Djokovic dropped by his sponsor’s house in LA… and was bombed!

Realizing how good this photobomb is when we stopped in LA. Tag this guy if you recognize him hahaaaaa

But it was quickly back to business for the world number one.