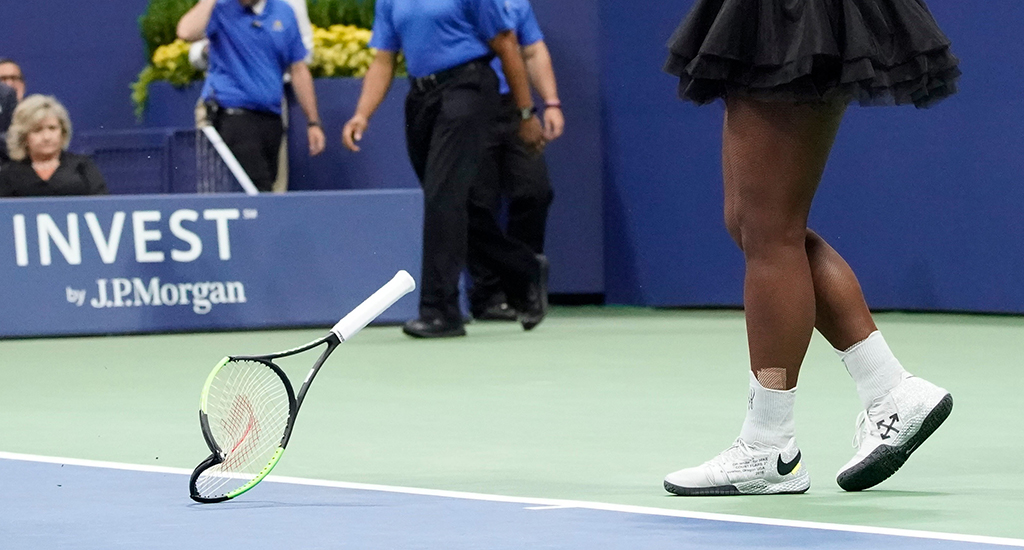 In Tennis Today, Serena Williams has made on sports memorabilia dealer a very happy man, while a ball-boy is presumably feeling pretty glum.

What’s on the site
Who are the heirs to the tennis throne that Rafael Nadal, Roger Federer, and Novak Djokovic have so selfishly hogged for over a decade?

It’s probably THE most asked question in tennis, and Boris Becker has stepped forward and given his opinion – with five names offered, none of them being Daniil Medvedev.

Mind, that ‘changing of the guard’ thing may all have to wait a while, because Novak Djokovic is more motivated than ever, according to one of his coaches.

Speaking of Djokovic… does the TV really do him, Nadal, and Federer justice? Michael Graham recently saw all three at the ATP Finals and it has certainly left it’s mark on him.

Oh, and Serena Williams has named her ponytail. No biggie.

What’s in the news
The racket that Serena Williams notoriously smashed in her US Open final defeat to Naomi Osaka has been sold at auction for a whopping $20,910.

Williams mangled the racket in a frustration-fuelled rage in 2018, which then caused a mass of controversy by prompting the penalty that saw her angrily confront umpire Carlos Ramos.

The whole incident has proven to be hugely profitable for one dealer, though, who acquired the racket from ball-boy Justin Arrington-Holmes for just $500 earlier this year.

Meanwhile, one of Williams’ biggest ever rivals, Maria Sharapova, appears to have abandoned any hopes of representing Russia in the 2020 Olympics by committing to play World team tennis matches in California the in late July.

Sharapova’s world ranking has slipped to 131 after a wretched year of bad form and injury, so she is unlikely to have made the Russian team anyway.

The good news and awards just keep coming for Bianca Andreescu, however.

The reigning US Open champion has been named the winner of the Lou Marsh Trophy – an honour given each year to the country’s top athlete.

As does Novak Djokovic, who is clearly in a pranking mood. More of this please.

No time for pranks if you’re Karen Khachanov, though, it seems…

And Marin Cilic is feeling festive…

Even though the sun was hiding behind fog and clouds ☁️, over 3000 runners came out to raise awareness about the importance of using sun protection year round ☀️. Way to go #zdravipodsuncem and all participants of @zagreb.advent.run! 💪🏃‍♀️🎅🏃‍♂️ 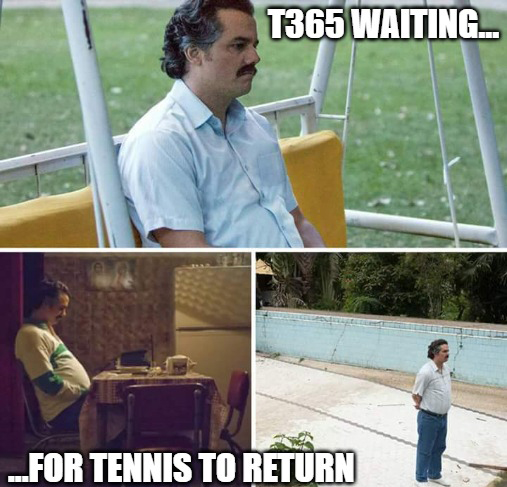