Tennis Today: Interview with an umpire, Sloane Stephens and Eugenie Bouchard strip off 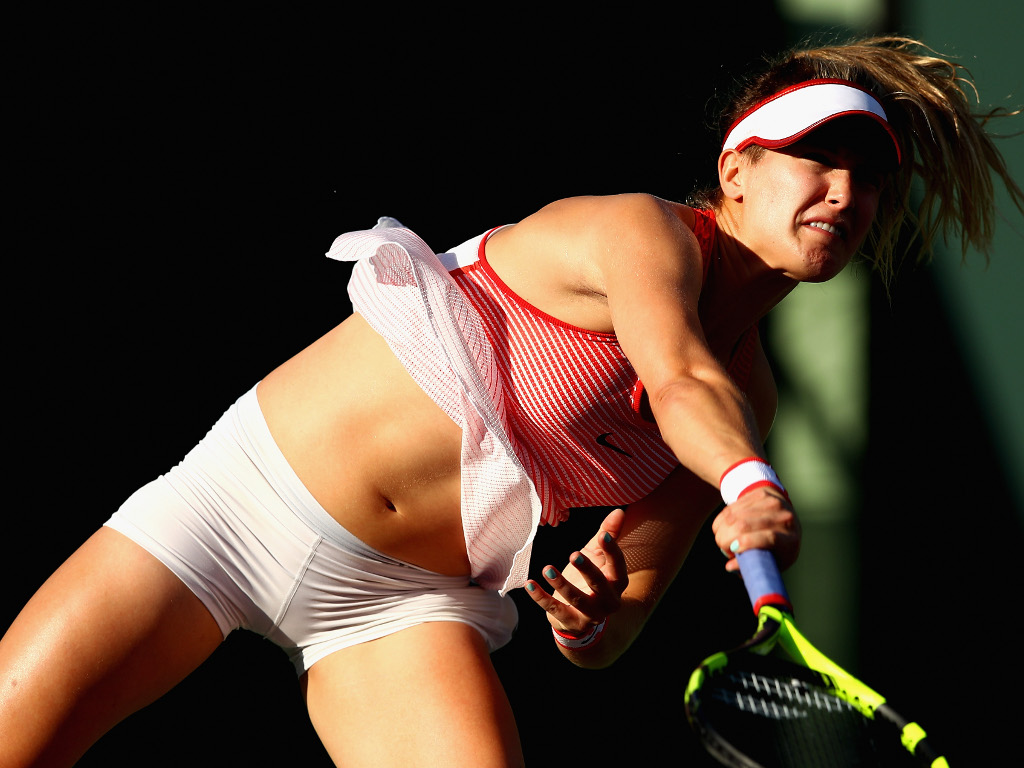 In Tennis Today, we have an interview with umpire Fergus Murphy while Sloane Stephens and Eugenie Bouchard appear in the latest SI Swimwear edition.

What’s on the site
Our latest exclusive is with umpire Fergus Murphy and in part one he reveals how he “fell into” his dream job and the “fascinating” battle between Roger Federer and Rafa Nadal.

Then there is Diego Schwartzman copping a knee to the face from doubles partner Dominic Thiem.

Also, Simona Halep will no longer wear sponsorless dresses after she signed a deal with Nike.

What’s in the news
The wait for the 2018 Sports Illustrated Swimsuit edition is over and two tennis stars make this year’s issue with US Open champion Sloane Stephens and Canadian Eugenie Bouchard stripping off.

Check out our social media bit for more pics.

The Internet can be weird sometimes. Actually not sometimes, most of the time.

A “professional tennis player” named Darko Grncarov made headlines during the Australian Open for “leading the way on social issues”, including being critical of Margaret Court’s comments about the gay and lesbian community and Tennys Sandgren’s Twitter account. He even had an interview on BBC Radio and Macedonian TV, and Serena Williams followed him on Twitter.

Well, it turned out most of it was fake and Slate.com has all the details.

What’s on social media
We promised more swimwear pics and here is one from Stephens.

Bouchard also came to the party.

Daniella Hantuchova got in on the act, but she had throwback pictures.

A post shared by Daniela Hantuchova (@danielahantuchovaofficial) on Feb 13, 2018 at 3:13pm PST

How not to play tennis by Philipp Kohlschreiber.

Who else needs to try this now when they next play tennis? ???? . #tennis #tennistv #sports #sport #instasport #atp #atpworldtour #baseball @mlb #mlb @abnamrowtt

What’s on TV
ATP Rotterdam Open
It’s the big one as Roger Federer takes on Ruben Bemelmans in his first match of the tournament while Grigor Dimitrov and Alexander Zverev are also scheduled to play.

WTA Qatar Open
The world’s top two players, Caroline Wozniacki and Simona Halep, will be in action while Elina Svitolina and Jelena Ostapenko will also feature.