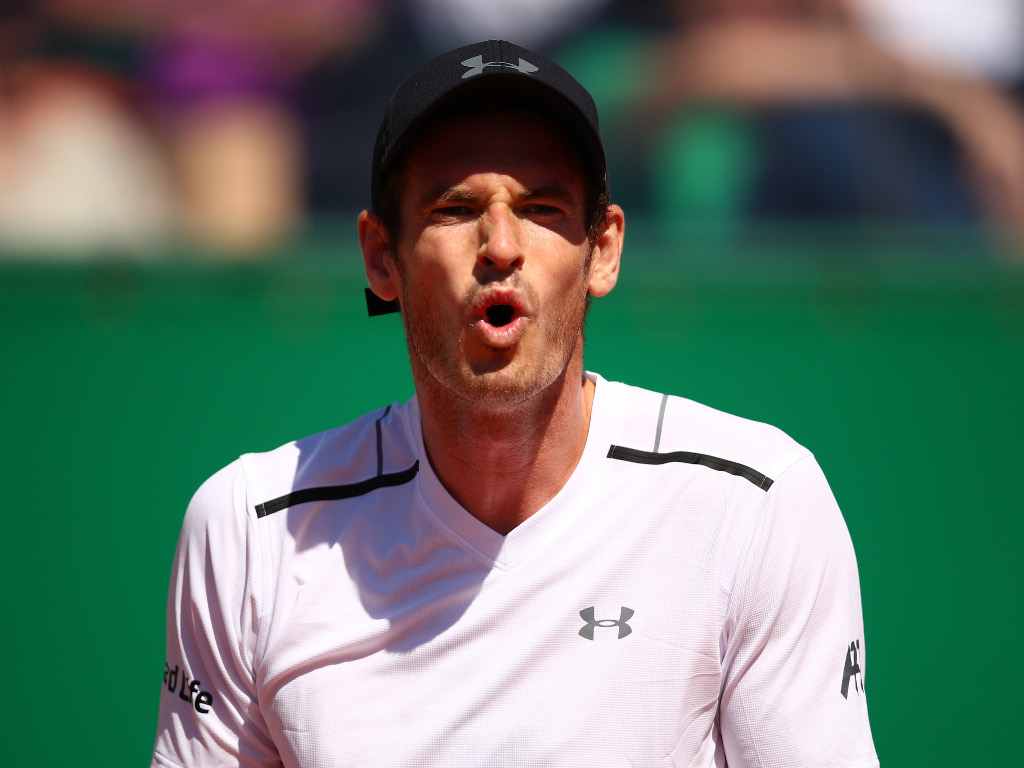 Welcome to Tennis Today, our feature that looks at events taking place in the world of tennis. It includes What’s On The Site, What’s In The Papers, What’s On Social, What’s On TV and more.

Sit back and enjoy.

What’s On The Site?
Since this is our first edition, we have several great write-ups that you can enjoy with your morning cuppa. If you are feeling nostalgic, then do give our Our One-Slam Wonders piece featuring Vladimir Voltchkov a read.

If you are into Top 10s, then we have plenty of those on the site. From Tennis Mavericks to Youngest Grand Slam Winners and Tennis Apps.

For something lighthearted, give Fashion Fails a go as it features Federer in a kilt, Serena’s catsuit and more…

Finally, Tennis365’s Guide To In-Play Betting helps you to take on the bookies. Once you are done, have a look at Who To Back For The Men’s 2018 Australian Open.

What’s In The Papers
As you will have read in the news, Andy Murray has delayed his departure to Australia as he is still struggling with a hip injury.

Greg Rusedski has told The Mirror that Murray should skip the Australian Open if he is not 100% and Tim Henman echoed those comments in The Express.

The 30-year-old has not played tennis since Wimbledon and Oliver Brown in The Telegraph goes even further as he asks “could the end now be in sight?”

Of course, The Metro is pretty blunt as George Bellshaw asks “Is Andy Murray finished?”

Meanwhile, Forbes magazine has done a poll that is “More Important Than Rankings Or Money”.

And what could that be, we hear you ask? Naturally it’s “The Tennis Players Who Are Most Fun To Watch“.

Oooh, you will never guess who came out top. We won’t spoil it for you.

And if that survey is not good enough for you, Tennis World USA wants to know “Is Roger Federer the strongest player of all time?”

Go on, you know you want to vote even if we are not quite sure what the criteria is to be considered “the strongest”.

What’s On Social
Apologies, this is still a sensitive topic for some, but we have to do it.

It’s The Ashes Down Under and Australian captain Steve Smith, he who demolished England’s bowlers in the third Test, has had a go at tennis and Milos Raonic was his opponent.

When the tennis and cricket worlds collide at Melbourne Park. Great to have @newbalanceaustralia ambassadors @mraonic and @steve_smith49 join us today for a friendly hit ?? ?? #TeamNB

Happy birthday to a great friend. @ChrissieEvert, tennis is so fortunate to have a champion in you!#SistersInSweat pic.twitter.com/Qp63qCUIXo

A few weeks ago the tennis players were all posting photos of themselves at the beach, and now we are getting a lot of workout videos and pictures at the gym.

Elina Svitolina isn’t really working out, but she is wearing gym clothes.

What’s On TV
It is still off-season so there is not much to report. You will get the odd rerun of 2017 classics or classics from yester-year, but there is no live action on the go.