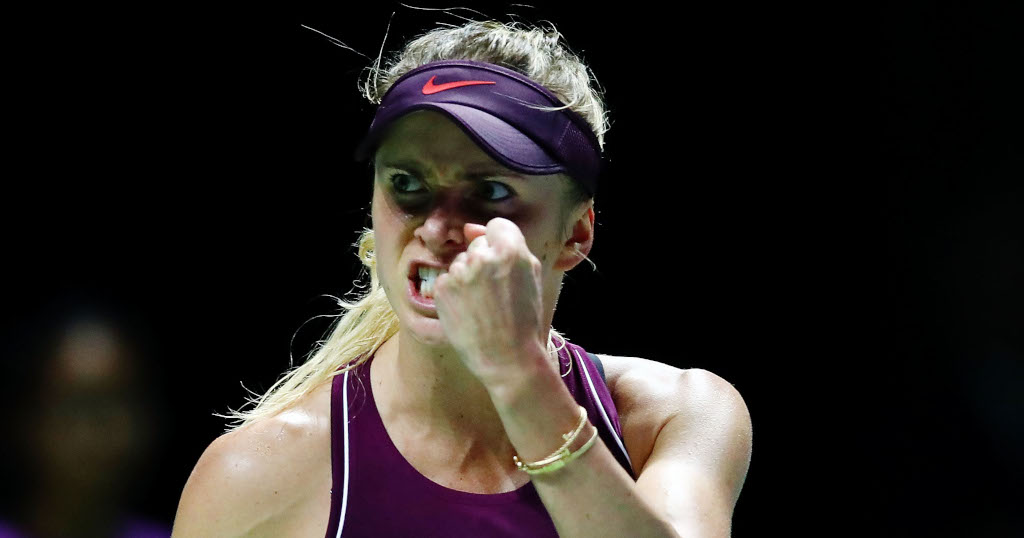 In Tennis Today, Justin Gimelstob has denied that he has entered into a guilty plea while Gael Monfils has given some detail about Elina Svitolina’s “serious” approach to tennis.

What’s on the site
There is no need to step over people or bully others to get to the top of any sport. Those are the wise words from Roger Federer “the entertainer.”

Rafael Nadal and Alexander Zverev have kicked off their Mexican Open campaigns with wins.

In the women’s draw in Acapulco, Sloane Stephens and Johanna Konta are off to solid starts.

What’s in the news
He is known for his relaxed approach to tennis on and off the court so it’s not much of a surprise that Gael Monfils thinks his girlfriend Elina Svitolina is a bit “too serious”.

“I admire what she’s doing, how she works, the mentality she has. It’s incredible. But I always say but not for me, not for me. She’s too serious for me,” the Frenchman told Sport360.com.

This week’s Tennis Podcast looks at the rise of Canadian teenager Felix Auger-Aliassime while the resurgent Belinda Bencic and Dan Evans’ run at Delray Beach are also discussed.

What’s on social media
There were reports on Tuesday that Justin Gimelstob entered a guilty plea during his latest court appearance.

However, ATP board member Gimelstob has denied the claims on Facebook, stating: “I maintain my innocence and will only consider a no contest plea.”

Rafael Nadal’s selfie game is on form in Acapulco.

Working on new “up side down” strategy with Mihailo. Making sure he gets it before I leave to California 😂 @topic_mihailo ⠀⠀⠀⠀⠀⠀⠀⠀⠀ Mihajlo i ja radimo na novom “naglavačke” pristupu 😃 Morao sam da se postaram da je razumeo i u praksi kako to izgleda pre nego što sam se zaputio za Kaliforniju 😆

Stan Wawrinka will be competing in the upcoming Tie Break Tens.

She had quite the journey to Grand Slam glory and retired having inspired a generation… pic.twitter.com/8DGHCTftKx

Footballer Zlatan Ibrahimovic is into Padel Tennis, in case you wanted to know.