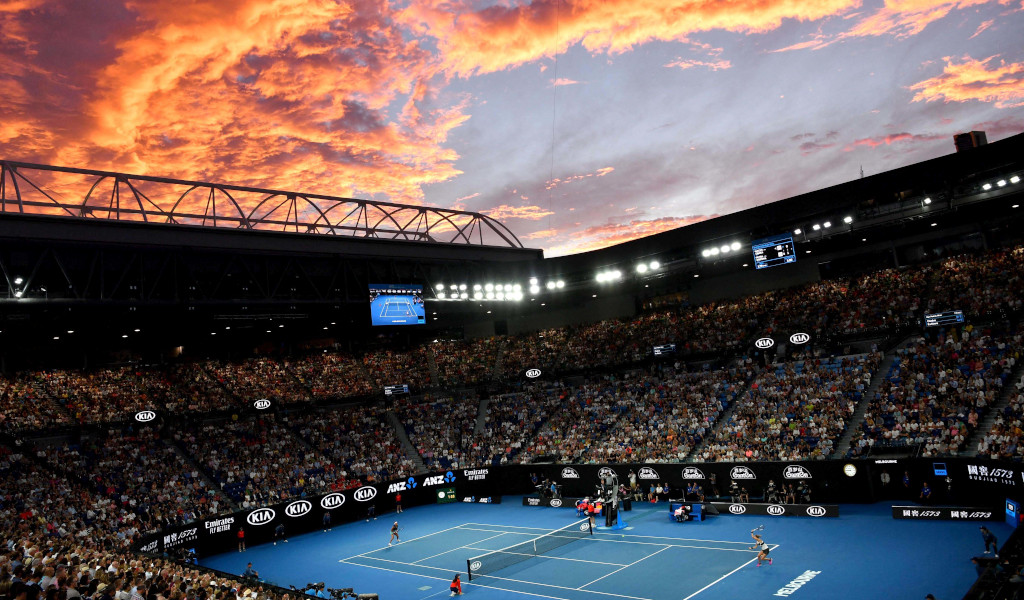 In Tennis Today, we give you latest on whether or not the Australian Open could be affected by the bushfires while the Serbia fans are unimpressed by Nick Kyrgios.

What’s on the site
What is Rafael Nadal’s secret to being the only player to top the ATP Rankings in three different decades?

It was a “brutal” day at the office for Novak Djokovic at the ATP Cup, but he still managed to steer Serbia in the quarter-finals.

“It’s really good to know that I still have some power left in my arm and my legs and everything,” was Serena Williams’ verdict after she kicked off her 2020 singles campaign.

What’s in the news
Will the Australian Open schedule be affected by the smoke from the bushfires?

Kyrgios and some of his friends attended the ATP Cup clash between Serbia and France and they apparently supported France.

Some claimed it was another swipe at Djokovic, but Kyrgios hit back on Twitter by saying “Bunch of lads having fun”.

A big deal over nothing?

What has Serena Williams been up to during her off time in Auckland? Well, the Daily Mail reports she had a family day with her husband, daughter and mother and they decided to visit the zoo.

We know you are interested in what she was wearing, so here you go.

“Keeping it casual: The former world No. 1 wrapped up warm in a winter coat, grey pants, sneakers and a leopard print scarf”

What’s on social media
A heartwarming picture from Francesca Schiavone, who is on the mend after her battle against cancer.

Im all about the vibes ☺️🦁

When your girlfriend/wife gives you the green light for a night with the boys….. pic.twitter.com/3SzxMaiuNG

Is there anything Ash Barty can’t do?

A little footy fun during practice for @ashbarty ☺️

PS: If you haven’t watched Andy Murray: Resurfacing yet, then you can do so on Amazon Prime Video.