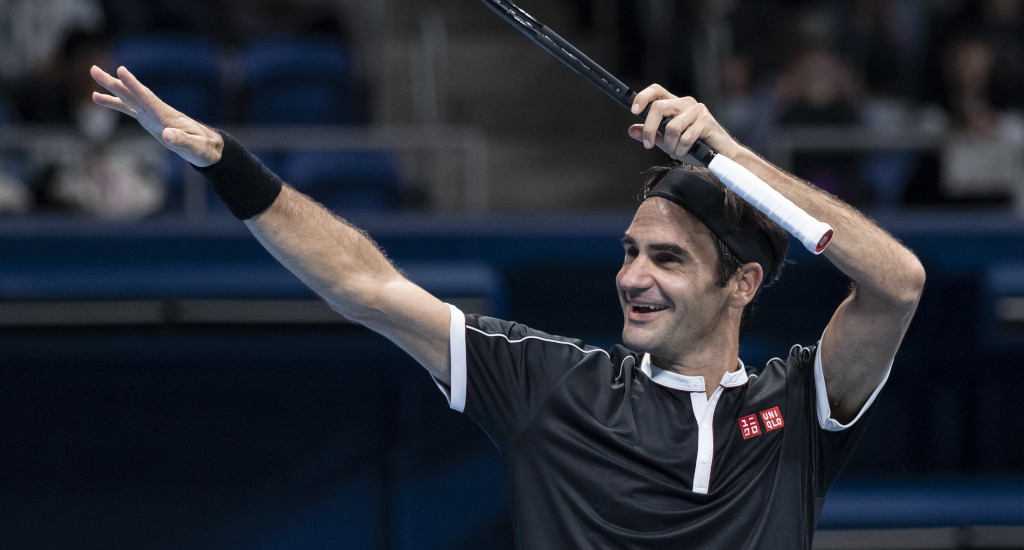 In Tennis Today, we go from good to bad as Li Na digs deep to help fight the coronavirus, Roger Federer has fun while an ATP star throws a tantrum.

What’s on the site
The days of “extreme competitiveness” with Roger Federer and Novak Djokovic are now something of the past, says the other member of the Big Three, Rafael Nadal.

Staying with Nadal and the Spaniard is still the King of Clay and he will be the favourite to win another title at Roland Garros.

However, former world No 1 Lleyton Hewitt has named two players who will be a real threat to Nadal this year.

Patrick Mouratoglou, the man who is coaching Serena Williams, has welcomed the WTA decision to trial some in-play coaching this season, and he believes it is long overdue.

And some more Federer news ahead of Match in Africa Cape Town, the 20-time Grand Slam winner hopes to see South Africa back on the ATP Tour calendar.

The South China Morning Post reports that the two-time Grand Slam winner, who is from Wuhan, is donating ¥3 million ($430,000) to help fight the coronavirus.

The Australian Open audience was up 4% on ESPN and ESPN2 in 2020 when compared to last year, according to figures released by ESPN.

Interestingly, the women’s final between champion Sofia Kenin and Garbine Muguruza was the second-best day over the fortnight with f 673,000 viewers while Saturday, January 25 (which included the Next Gen clash between Kenin and Coco Gauff) was the best with 725,000 viewers.

It’s becoming a common theme for players to express just how much they hate tennis while playing, erm tennis. Yes, we are looking at you Mr Nick Kyrgios.

Alexander Bublik is the latest player to go off during a match with the Kazhak player yelling “I f*cking hate tennis, with all my heart. F*cking hate tennis” while taking on Henri Laaksonen at the Open Sud de France.

Note: Bublik then won 2nd set and recovered from a break down in the 3rd to win 3rd set tiebreak.

Friends, but not “close friends”.

Roger Federer and his foundation doing good work in Namibia.

Incredible visit to Namibia to see our future education initiatives in this incredible country. Children are tomorrow’s future. ???? @rogerfederer.foundation #education

The US Fed Cup team is something else.

Our squad is out of this world 🛩