Tennis Today: A little too PC, wouldn’t you say? 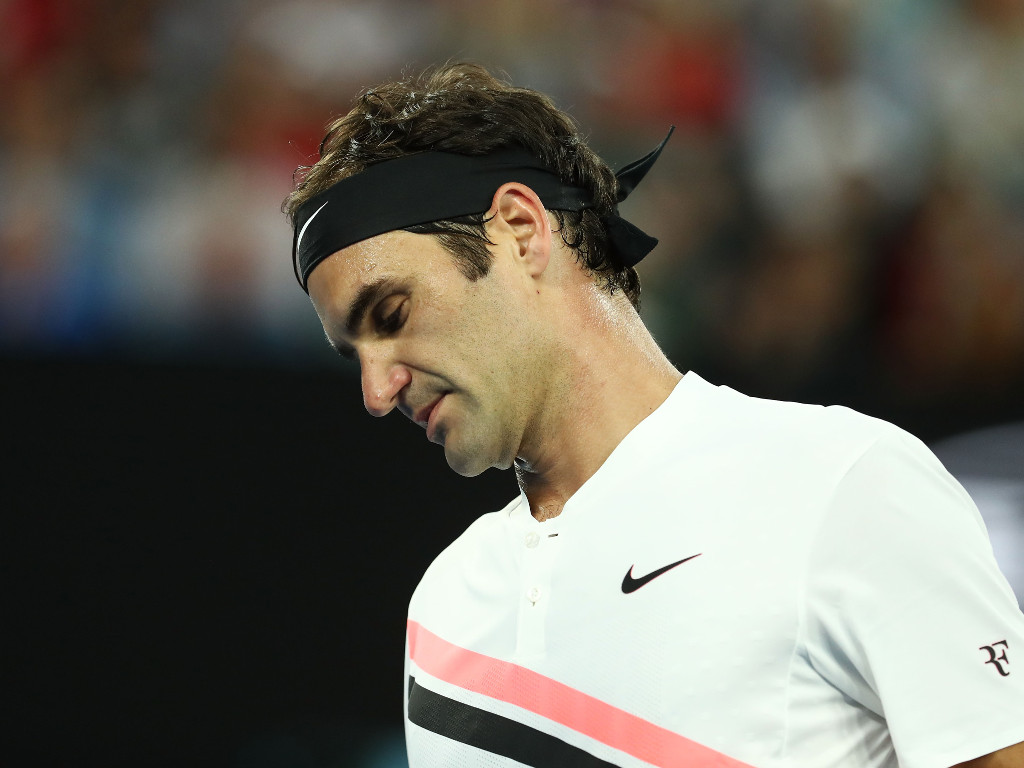 In Tennis Today, Roger Federer is accused of being sexist – and no, that’s not the punch line of a Will Ferrell joke.

What’s on the site
Tennis365’s Kevin Palmer had a sit down with tennis great Boris Becker and asked that all-important question: is Roger Federer the best player in the history of the game?

Johnny Nic on why tennis needs to be rebooted so it is advertised and sold as an inclusive working class sport.

No matter where you stand, it is good for the game to have Maria Sharapova back as she marched into the third round of the Australian Open with a straight sets win over Anastasija Sevastova.

There was no such joy for Garbine Muguruza as she added her name to the list of seeds falling early in the tourament.

All the awesome shots from Day Three at Melbourne.

Yip, you read that right.

Sticking with the serious stuff, Laura Robson has spoken for the first time about the Las Vegas’ Route 91 Harvest festival shooting.

“We were really, really lucky in that we were off to the side, so you hear everything. But we were on the way out anyway. So many people weren’t lucky,” said the former British No 1 player.

Novak Djokovic has been forced to change his serve to take some of the pressure off his elbow and a comparison video between 2016’s serve and 2018’s is making headlines.

Will Ferrell reckons Roger Federer may be scared of him after their interview out on centre court in Melbourne.

“Did you notice Roger’s body language? He’s a little bit afraid of me,” said the actor.

“He leaned back, like, what is this guy going to do? No, that was great fun. I could have gone on for a lot longer, but I could tell [John] McEnroe gave me the look, wrap it up.”

What’s on social media
Andy Murray has been keeping busy after being ruled out through injury.

The kid that keeps on giving, Denis Shapovalov, gave us this departing gift.

The kid got game

ICYMI take a look back at this stunning forehand winner on the run from @denis_shapo #AusOpen pic.twitter.com/vyVVxaabjI

The umpire took a hit from Viktor Troichi during his second-round clash against Nick Kyrgios.

I think 🤔 long as he get healthy he can return at some to #1 https://t.co/fQIAr4Ir5p