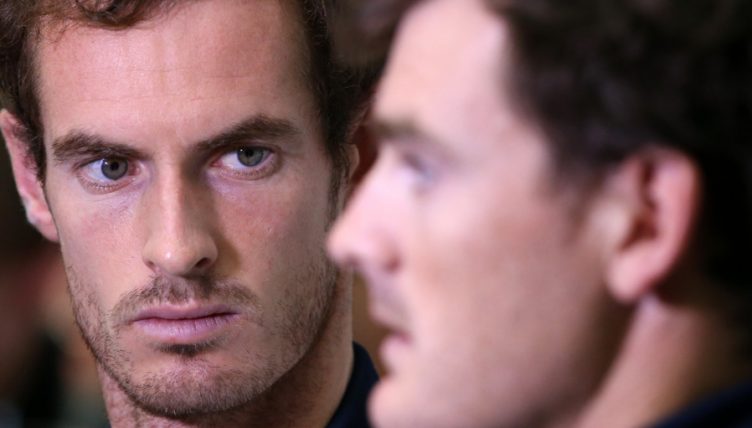 In Tennis Today, the LTA is again criticised for failing to make the most of the success of Andy Murray, and Nick Kyrgios isn’t getting much love from home.

What’s on the site
The ATP Cup’s line-up has been revealed in all it’s glory, so we take a look at five must-watch teams – with only one of the top trio of Rafael Nadal, Roger Federer, and Novak Djokovic featuring.

In much more distressing news, a Romanian TV host has said some supremely racist things about Serena Williams – and been allowed to keep his job, which is just as deplorable as the comments themselves.

And we also have our regular Monday betting guide as we try to make you some money from this week’s ATP action.

What’s in the news
The Lawn Tennis Association are once again coming under attack from Jamie Murray for a perceived lack of investment.

Murray has been a strong critic of the LTA in recent times, accusing them of failing to capitalise on the successes of brother Andy Murray and hs own doubles triumphs.

In his latest comments, he has accused them of treating Scotland like ‘a county, not a country.’

“You’ve got to be patient with planning, certainly for some of the indoor centres they want to get over the line to get built, and that takes time.

“We haven’t always had the best deal from the money that the LTA gets and how they hand that out to Tennis Scotland.

“If you think about the Scottish players that have represented us in the Davis Cup and won ties, I would say they do. We’re a country after all, not a county.”

Jamie and Andy Murray have won ten Grand Slam titles between them, as well as two Olympic gold medals and the Davis Cup, yet Scotland reportedly receive just 1 percent of the LTA’s annual expenditure.

Speaking to the Australian press, Rafter has called on the ATP to suspend his countryman.

What’s on social media
Simona Halep seems super-happy to get Darren Cahill back!

Genie Bouchard continues to post about everything except playing tennis…

And Aussie legends assemble for launch of ATP Cup.