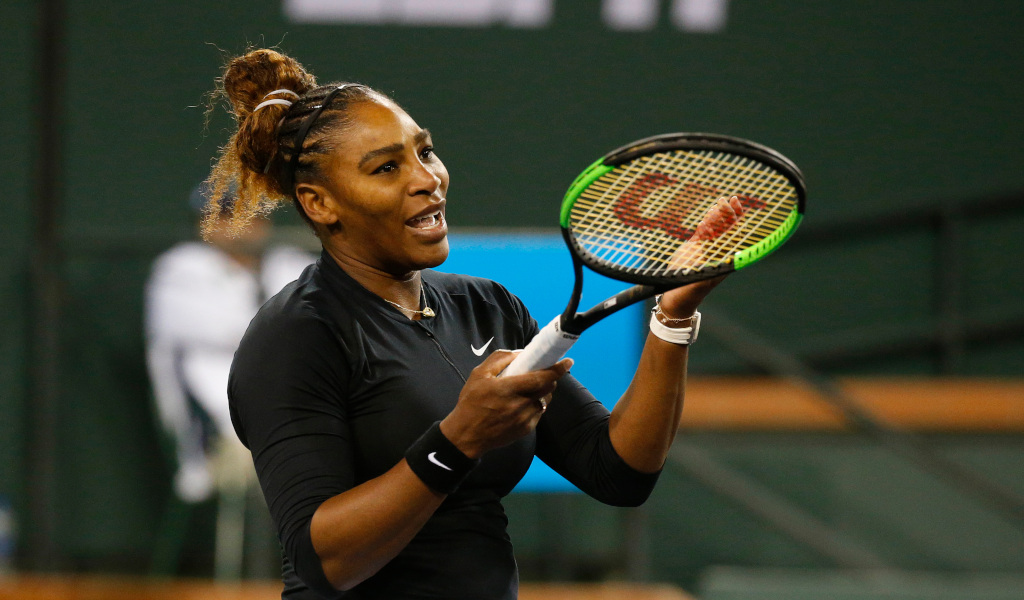 In Tennis Today, it’s all about food as Serena Williams reveals her grass diet while Roger Federer goes the Italian route.

What’s on the site
Guess who’s back, back again? Serena Williams returned to action with a win at the Italian Open on Monday.

In the men’s draw, it was a mixed day for British tennis as Cameron Norrie was the only Brit to advance.

Wonder how what ATP Rankings look like after this weekend’s Madrid Open? Wonder no more…

As for the WTA Rankings, Naomi Osaka just about held onto top spot.

The out-of-sorts Grigor Dimitrov has added another former player to his coaching set-up ahead of the French Open.

What’s in the news
We have had some strange eating habits from athletes over the years, but Serena Williams’ grass diet certainly takes the cake (grass?).

“I’ve just been on this diet. It has been awful. When you’re sedentary, it becomes hard to manage your body,” she told The Times (Subscription).

“So you have to eat grass. That’s kind of what I did. It was a nightmare. But it worked and paid off.”

In The Guardian, Donald McRae has an interview with Next Gen star Frances Tiafoe, who talks about his “incredible life story”.

If this quote doesn’t want you to read the interview, then nothing will.

“Sleeping on folding tables in the office, was where my adventure started. I was thinking, ‘How’s this story going to end?’ I saw tennis as the way to get me somewhere else. It was me thinking: ‘Can you imagine if we do this right? It would be incredible. You can’t make it up.’ I want to use the story now to inspire others. You don’t have to be from the upper echelon to be great. If you want something in life, go get it.”

We missed this on Monday, but Metro.co.uk is doing a series with WTA players and Belinda Bencic is the latest to pen her piece.

“Coming up behind Federer and Hingis was tough, but I’m ready for it now”.

When in Rome, do as the Romans do🍝😍

Alexander Zverev taking care of his young fans…after he accidentally hit them.

Rafael Nadal having a hit in Rome while Uncle Toni watches on.

A familiar face…@RafaelNadal practices in Rome with Uncle Toni watching on! ??#IBI19 pic.twitter.com/SnKN4L9LsO

Your pick for best shot in Madrid?