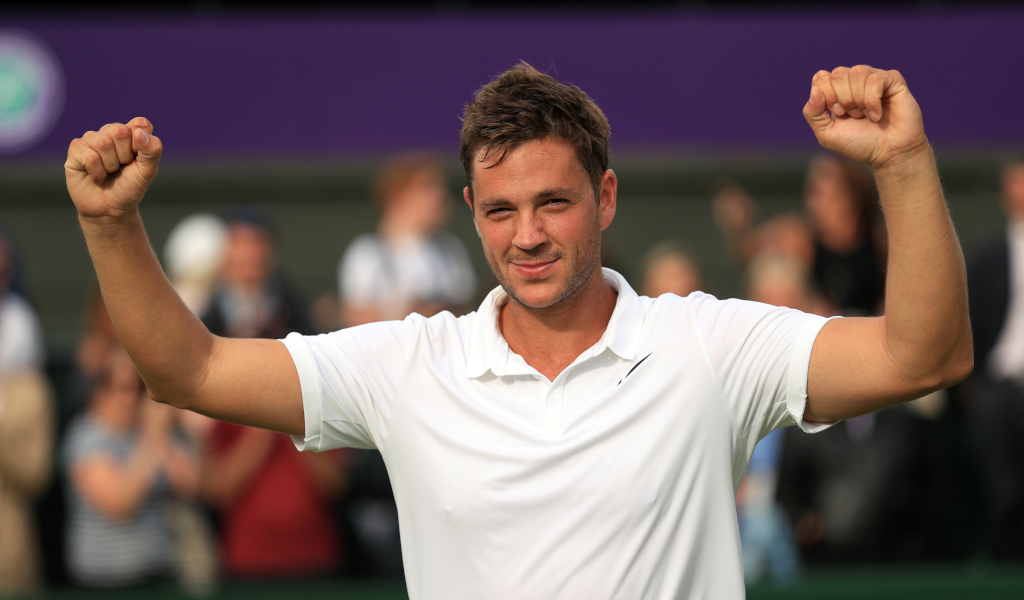 In Tennis Today, cult hero Marcus Willis reveals how his Cartman nickname came about while the ATP and WTA Rankings will be affected by the postponement of the Indian Wells Masters.

What’s on the site
The BIG BREAKING NEWS overnight came from Indian Wells Masters (or BNP Paribas Open if you like) organisers as they have confirmed that the tournament will not be taking place as scheduled this week due to the coronavirus outbreak.

As things stand, Roland Garros 2020 is going ahead as planned with officials saying they have no “postponement or cancellation” plans despite the coronavirus.

However, as you know, things can change very quickly and we have no word yet about the Miami Open, which is due to take place from March 23, or any other tournaments.

Away from the coronavirus, and Serena Williams’ coach, Patrick Mouratoglou admits they need to adapt to the new challenges as the tennis great’s hunt for a record-equalling 24th Grand Slam title continues.

The line-up for the 2020 Davis Cup Finals in Madrid is now complete as the final 12 nations came through the playoffs over the weekend.

Five matches, four three setters and one trophy for Sofia Kenin as she battled her way to her second WTA Tour title with victory in the Lyon Open final.

Meanwhile, Elina Svitolina won her 14th WTA Tour as she was victorious in the Monterrey Open final.

What’s in the news
Away from the coronavirus and yes, it is a little bit old, but there is a nice interview in the Daily Mail with cult hero Marcus Willis as he reminisces about facing Roger Federer at Wimbledon in 2016, being “fit, but a bit fat” and his hopes of making a doubles comeback.

Forgive us for getting a little excited when we saw the headline “Big3 to stage New York event at Louis Armstrong Stadium” as we thought it was the tennis Big Three of Roger Federer, Rafael Nadal and Novak Djokovic, but it has nothing to do with tennis.

What’s on social media
So what is going to happen to the rankings now that the Indian Wells Masters has been postponed?

Journalist José Morgado is to the rescue to explain.

Novak Djokovic paid tribute to his wife and mother on International Women’s Day.

Naomi Osaka writing a future letter to herself, well trying.

I’ve never done a future letter, but here it is. Have you guys ever written a future letter before? Would love to know what yours is about. @nikesportswear

Thank you for having me @therivieracountryclub for a really fun afternoon. Reunited with this beautiful woman. @hilaryswank ??

What’s on TV
ATP and WTA
The Indian Wells Masters was due to be on Amazon Prime Video, but you are going to have watch replays of old tournaments after its cancellation.