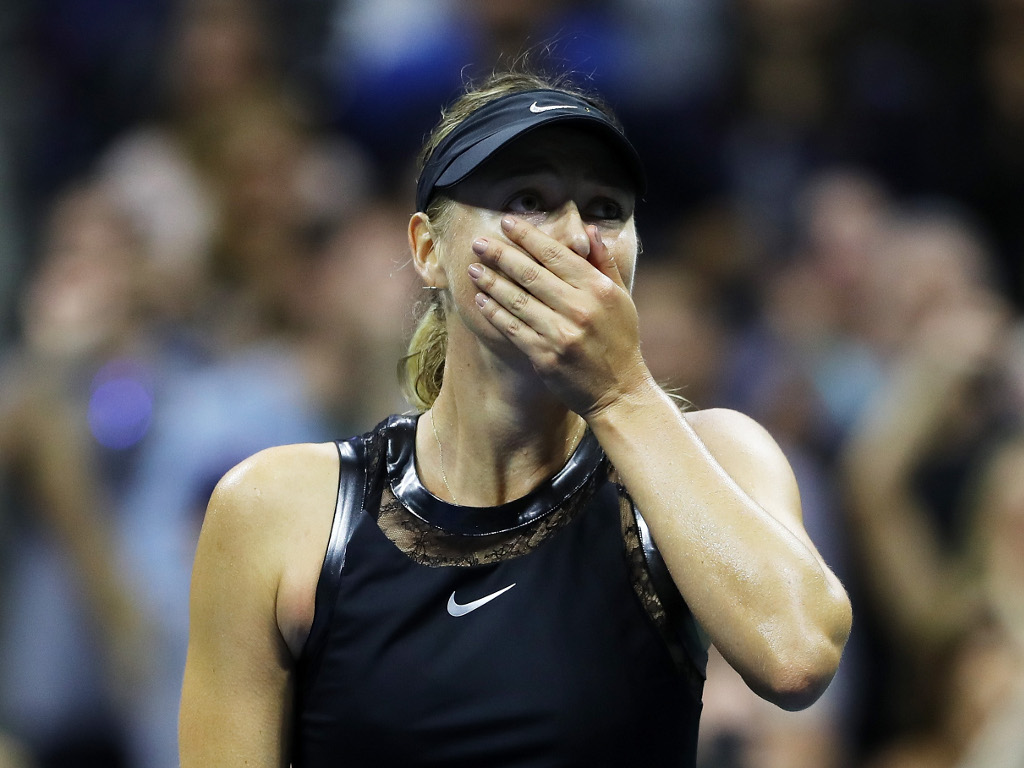 What’s on the site
Deggsy Bilton is back with betting tips for the Italian Open and he believes there is good value for money in the bottom half of the draw.

In case you missed it, Roger Federer is back at the top of the world rankings while it was also a good week for Kevin Anderson and Kyle Edmund.

The start of Wimbledon is less than 50 days away and you can whet your appetite by watching extended highlights of classic matches on YouTube.

Alexander Zverev is the talk of the town after winning the Madrid Open on Sunday. Take our quiz to see how much you know about the German.

What’s in the news
Zverev and Petra Kvitova are the two form players after they won back-to-back titles, but will the German pose a danger to Rafael Nadal at the French Open and can Kvitova win at Roland Garros? The Tennis Podcast tries to come up with some answers.

Rafael Nadal has been handed the honour of race starter for this year’s Le Mans 24 Hours on June 16, reports Lequipe.fr.

What’s on social media
We know you are only here to see Maria Sharapova and the GOAT on the tennis court so here you go.

Two minutes on court with the GOAT ?? @RafaelNadal #BucketList Was so nervous ???? pic.twitter.com/mfUO2Xx79l

Roberta Vinci bowed out on Monday and what a wonderful career the Italian had.

A look back at Tennis TV’s Top 10 shots and rallies from the Madrid Open.

And then there are the funniest moments.