Tennis Today: Sharapova off to Silicon Valley, a young Rafael Nadal in action 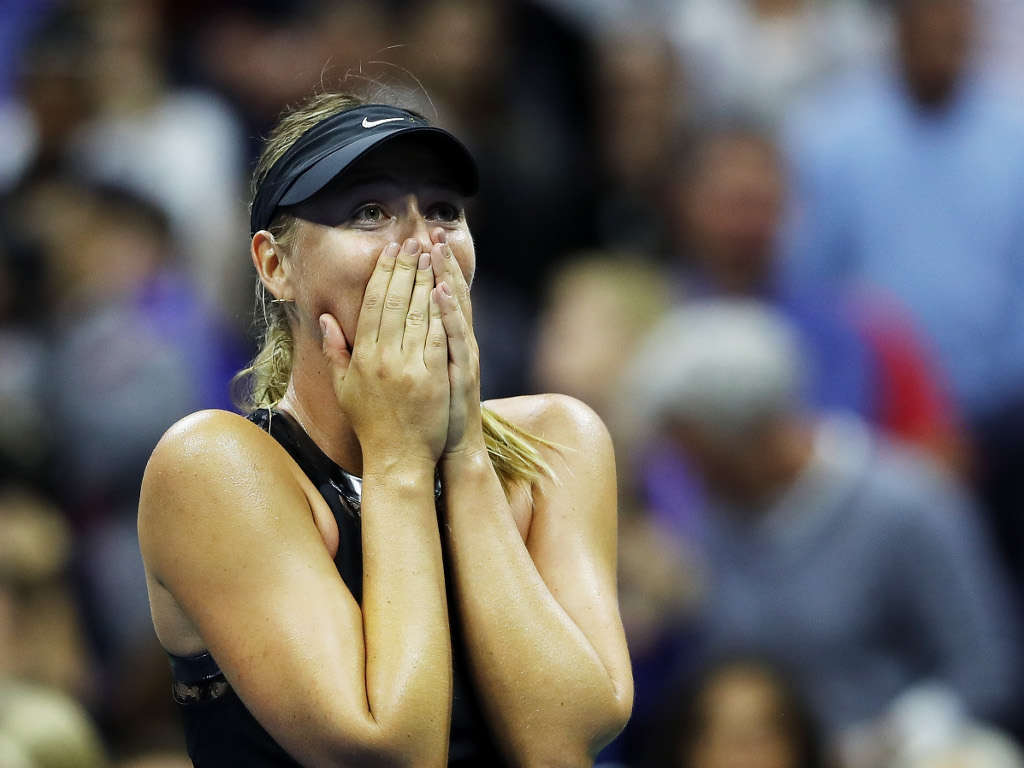 In Tennis Today, Maria Sharapova “excited” about playing in California, footage of a 16-year-old Rafael Nadal and tennis betting tips.

What’s on the site
Rafael Nadal is the undisputed King of Clay and Tennis365 canvassed the views of some of the game’s all-time greats to assess why he is in a league of his own on the dirt.

Our man Deggsy Bilton had 12/1 Tiger Roll to win the Grand National and that should be reason enough for you to read his Monte Carlo Masters betting preview.

Former world No 1 Novak Djokovic made an exceptional return to winning ways at the Monte Carlo Masters.

The 12-time Grand Slam winner was also asked about his split with Andre Agassi and his reunion with Marian Vajda.

Then there is Nadal having his say on Roger Federer’s decision to skip the clay-court season.

What’s in the news
Dan Evans is finally set to make his comeback after his doping ban and Telegraph Sport says it will be at the Glasgow Challenger, which will start on April 28.

The Tennis Podcast is back and Catherine Whitaker thinks that Dominic Thiem could pose a major threat to Nadal in Monte Carlo. Cough cough, she was probably reading Deggsy Bilton’s tennis betting preview.

“I know Thiem is a total unknown quantity in himself and he’s been very injured,” Whitaker said.

A surprise claim in Express Sport? No way!

Alexander Zverev says it is a “bonus” not be in the same half of the draw as Rafael Nadal.

Yeah, Tennis Today is also not sure how that is considered a surprise claim.

Maria Sharapova has signed up for the Mubadala Silicon Valley Classic, which takes place from July 30 to August 5, at San Jose State University.

Defending champion Madison Keys and CoCo Vandeweghe are also in the field.

What’s on social media
Oh to be a professional tennis player in Monte Carlo.

Staying with Tennis TV and Monte Carlo, how about a little bit of Nadal as a 16-year-old. Do stay tuned to T365 today as we will have something about the Spaniard’s 2005 victory in the Principality.

This one is a few days old, but would you be able to serve when you are blindfolded? Jelena Ostapenko gives it a go.