Tennis Today: Maria Sharapova’s agent hits back at ‘lies’ and Tim Henman tipped for ‘the jungle’ 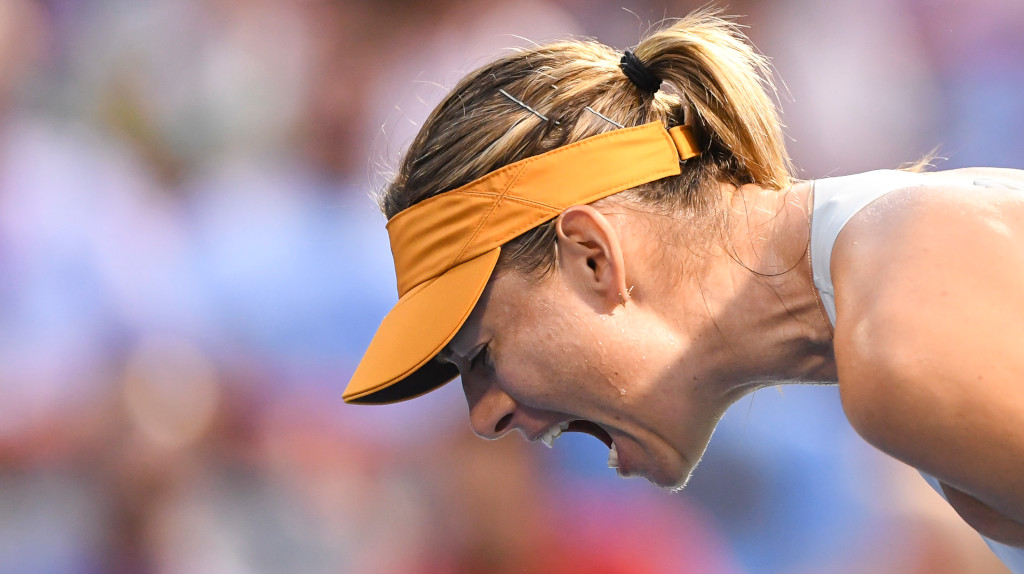 In Tennis Today, Maria Sharapova’s agent is unimpressed by the “lies” spread by publications while Tim Henman is rumoured for a stint in the I’m A Celeb jungle.

What’s on the site
He has done it! Kyle Edmund has joined the ATP Tour’s list of title winners after claiming the European Open.

Of course he was delighted that he managed to fulfil his childhood dream.

Over in Moscow, it was double glory for Russia as Karen Kachanov won the ATP Kremlin Cup while Daria Kasatkina was victorious in the WTA event./

The WTA Finals is up and running with Karolina Pliskova and Elina Svitolina securing opening day wins, but who will walk away with the 2018 title?

Still have a few minutes to spare? Why don’t you take our quiz on the history of the season-ending WTA Tour event.

What’s in the news
Svitolina won her opening match at WTA Finals, but The Telegraph had a nice interview with her before she took on Petra Kvitova and she talks about “following Anthony Joshua’s workouts, tweaks to her own physique and why she is against in-game coaching”.

Back to Wimbledon’s decision to introduce final-set tie-breakers, The Guardian’s Kevin Mitchell says it is “Advantage everyone” and “This time, Wimbledon has got it right.”

The Sun had an “exclusive” as they reported Maria Sharapova and Nike are set to end their 20-year partnership.

“Sharapova has told friends that she believes the sportswear giant will not renew her deal when it expires at the end of this year.”

And the friends told The Sun…

However, her agent Max Eisenbud has rubbished those reports in Tennis.Life.

“It’s just incredible how a publication can make up lies and not be held accountable. Even worse is how other publications run with the story as if it is fact. It’s a huge issue,” he said.

Then there is Tim Henman being tipped for the I’m A Celeb jungle in The Sun.

No wonder the tears were flowing. The hard work has paid off. pic.twitter.com/xTZAgvAody