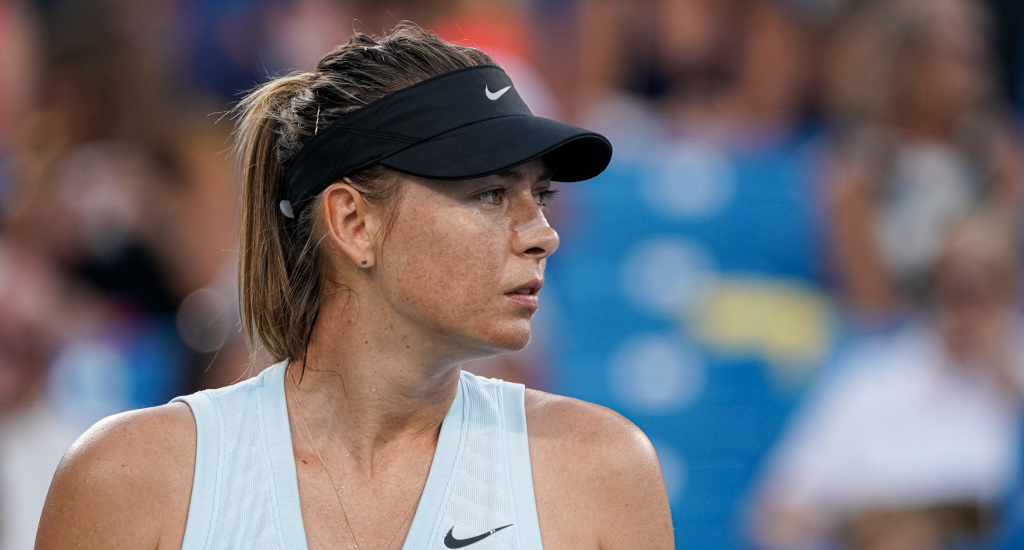 In Tennis Today, the Aussie media have gone early on their Australian Open predictions, and Maria Sharapova appears to be nearing another comeback.

What’s on the site
Well, the agonising wait for the start of the season is nearly over, and the news is just starting to pick up once again.

Its not all that good news, of course. Andy Murray has already pulled out of the Australian Open, and now Kei Nishikori has followed him out of the tournament before it’s even began.

Ashleigh Barty will be expecting a strong showing on home turf, though, and she has been boosted by former world number one Martina Hingis giving her a ringing endorsement

And be sure to check out Monday’s Tennis Today for an absolutely brilliant Rafael Nadal stat.

What’s in the news
You can tell when a Grand Slam is nearly upon us as all the predictions start rolling in.

The Australian media have gone early for the Aussie Open, though, and there is certainly no unanimous choice.

“That run he had through the US Open was just phenomenal. I think he believes, I reckon he thinks he can get into a final and take those guys out.

“He’s also the most dynamic of that group. He’s going to run all day long, he’s going to keep that ball going.”

“He’s having a huge off-season at the moment. We’ve seen footage of him all over social media and all the training he’s doing.

“He was so devastating in that final last year against Rafa and it’s hard to go past him again.”

“I feel like he’s been a little unlucky here in Australia, playing well but getting injured.

“I think he deserves to win won more than anyone here. So I’ve got to go with Rafa.”

Meanwhile, Nine News Queensland have reported that Maria Sharapova has received a wildcard for Brisbane.

The Russian has not played since the US Open due to injury, but the indicators are that she is feeling ready to give the Australian Open a shot next month.

Can you name a better pair of volleyers?🤔 . #Repost @jamie__murray . 8am Practice with Captain Tim. Think he approves of the sleeveless….Result! 💪 🇬🇧 #backthebrits