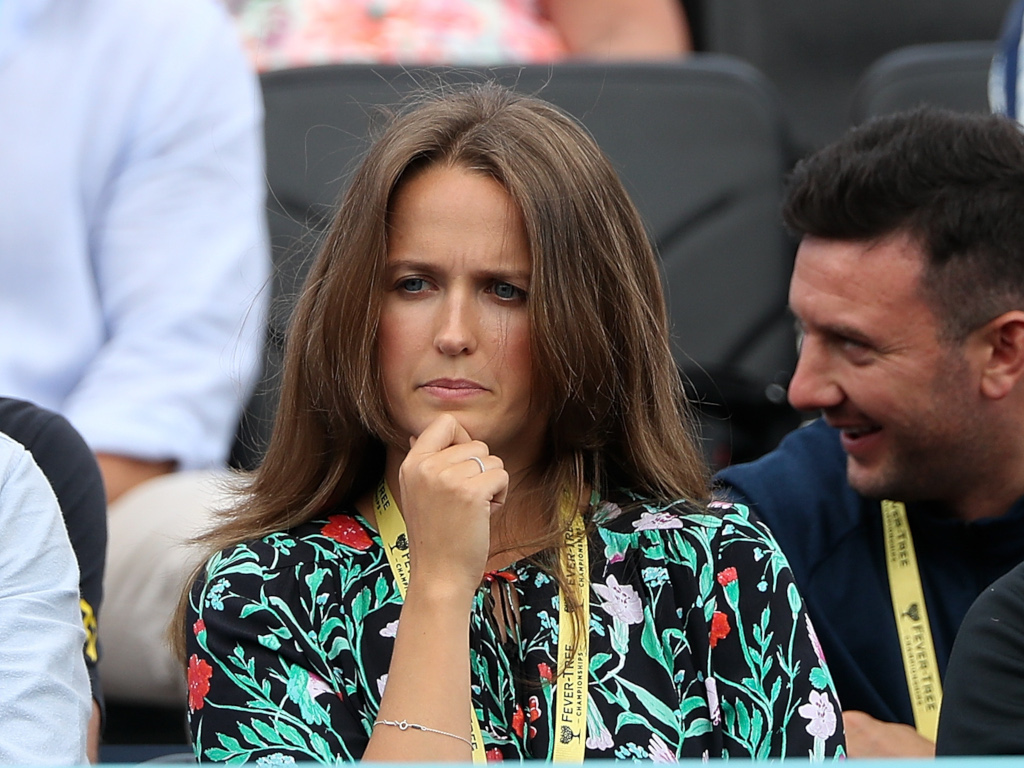 In Tennis Today, no one is quite sure what is going on with Boris Becker’s diplomatic immunity case while we have news on Kim Murray’s every move at Queen’s Club.

What’s on the site
Andy Murray is back! Read all about his first match against Nick Kyrgios at the Fever-Tree Championships after an 11-month absence.

It’s Queen’s so it’s only fair that we remember “Goran Ivanisevic’s ball girl” from the 1997 edition.

Then we also have a Queen’s Club Championship quiz and if you read our facts and figures piece then you should get a good score.

Over in Germany, Roger Federer did what he does best: win at the Gerry Weber Open.

What’s in the news
Boris Becker’s diplomatic immunity case is getting more bizarre by the day. After Tennis Today reported on Tuesday that the documents were not signed, Deutsche Welle “has obtained the certificate that Boris Becker’s lawyer says confirms the former German tennis star was appointed by the Central African Republic (CAR) as an attache”.

However, CAR’s Foreign Minister Charles Armel Doubane insists “that the signature on it was not his, and that ‘the number belongs to a series that was stolen’.”

Johanna Konta’s slide continued as she lost in the opening round in Birmingham and PA Sport, via the Daily Mail, reports she could drop out of the top 50 if her form doesn’t improve over the next few weeks.

The British No 1, though, is not panicking.

“I know I have plenty of opportunities throughout the year to keep getting better, keep competing hard and to keep trying to earn my way deep into tournaments, which will in turn give me ranking points.”

Murray is back and of course the Daily Mail was going to give you an update on his wife Kim after she attended his match against Kyrgios.

One of the sub headers reads: “The 30-year-old fidgeted with her hair and sunglasses in her seat”

They then have this to say in the story: “Attempting to pull back her long brunette locks the windswept mother-of-two, née Sears, fidgeted in her seat as she played with her sunglasses and whipped her hair around.”

Why do we need to know the above?

Dan Evans has admitted that he is resigned to playing Wimbledon’s pre-qualifiers as he is doubtful for a wild card following his first-round loss to Adrian Mannarino at Queen’s Club.

“My ranking gets me into pre-qualifying. There have been no discussions with anybody about anything, and that’s up to other people, not myself,” he told Telegraph Sport.

What’s on social media
Just Damir Dzumhur sliding under the net at the Queen’s Club Championship.

.@CaroWozniacki never misses a @LFC game… but how does she compare to @MoSalah? #FIFAWorldCup pic.twitter.com/dYDBHzAgAX