Tennis Today: Mostly about Roger Federer and a bit about hot wasabi peas 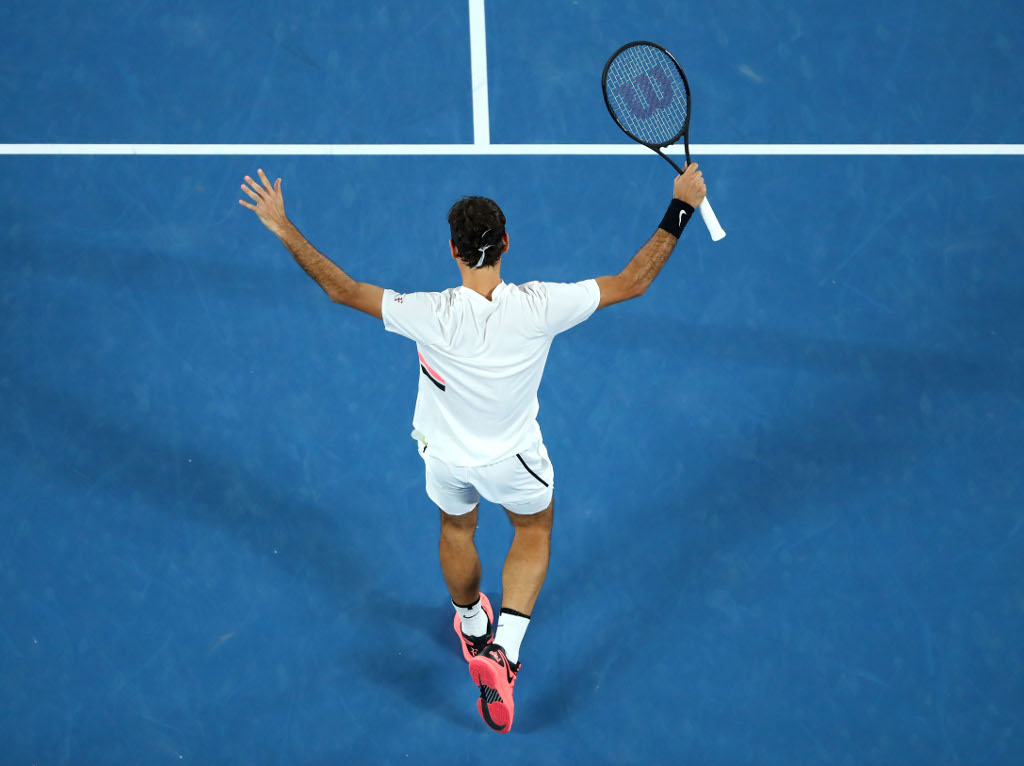 In Tennis Today, we have news, news and more news about Roger Federer, something about hot wasabi peas and why Billie Jean King remains as cool as ever.

What’s on the site
All eyes are on the Rotterdam Open this week and our tipster Deggsy Bilton tells you where you should put your money.

Venus Williams played her 1,000th WTA singles match over the weekend and here’s a brief tribute to the evergreen American.

Then there is part two of our exclusive interview with Boris Becker as he discusses Andy Murray and Novak Djokovic, among other things.

Things turned quite nasty between Donald Young and Ryan Harrison at the New York Open as they were involved in an on-court and Twitter spat.

Roger Federer promises he will really “go for it” in Rotterdam this week as he looks to return to the top of the rankings.

Meanwhile, Maria Sharapova made an early exit from the Qatar Open after an incredible 52 unforced errors.

What’s in the news
The Telegraph’s Tennis Podcast tackles listener questions about how players should handle social media, whether Leon Smith will ever coach an individual and more.

Back to Federer, The Guardian’s Kevin Mitchell has a nice piece about the 20-time Grand Slam winner’s “very busy and exciting life”, his lighter schedule and “what happens next”.

Sport Express has gone Roger Federer mad as the 36-year-old “made an Australian Open claim about Rotterdam tournament“, “made surprise revelations about Rotterdam appearance“, “was left in SHOCK because of one thing” and “speaks about very different look“.

What’s on social media
We missed this one over the weekend, but stay away from hot wasabi peas as it can be dangerous. Just ask Lauren Davis.

Great rally between Maria Sharapova and Monica Niculescu at the Qatar Open.

Billie Jean King showing that you are never too old to play tennis.

Growing older doesn’t mean you have to give up what you love ??. Stay motivated, stay active, and stay fierce. #MondayMotivation pic.twitter.com/EIMtZyxDDt

What’s on TV
ATP Rotterdam
Stan Wawrinka is the big name in action today in the Netherlands while David Goffin, Gilles Muller and Philipp Kohlschreiber are also playing.