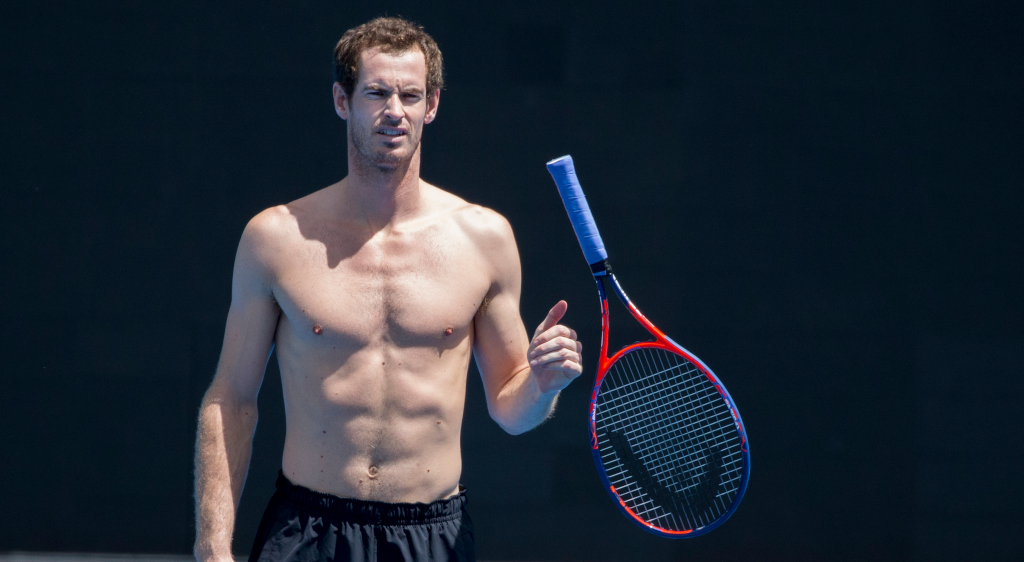 Now onto the biggest questions ahead of 2019 season – what next for Roger Federer?

Here are 10 moments when emotions got the better of tennis stars.

And in case you forget what happened in the world of tennis in December, then here is your A to Z snapshot.

Into the new week we go and here is your tennis betting preview for Sydney and Hobart, courtesy Derek Bilton.

Jumping to 2020, the ATP has launched its ATP Cup with Sydney set to host the inaugural final next year.

What’s in the news
The Telegraph has an exclusive interview with “outsider” Stefanos Tsitsipas in which the Greek discusses “his passion for photography, podcasting and solo travel”.

“I’m different in a way that’s ‘I’m Stefanos’ and that’s the most important thing,” he says. “I’m proud to be Stefanos, proud to be who I am.”

The Tennis Podcast’s Catherine Whitaker wants to know “why does the ATP Cup have to be created at the expense of the Hopman Cup?”

They also discuss Andy Murray’s return and Naomi Osaka’s frank post-match interview after her exit from the Brisbane International.

Daily Mail reports Johanna Konta withdrew from the Sydney International qualifying, but then hours later she accepted the lucky loser spot in the main draw.

Also from the Daily Mail, a rich man arrived in Melbourne on a private jet. The rich man we are referring to is Roger Federer.

What’s on social media
Murray in good spirits ahead of the Australian Open.

The closest I’ll ever get to the Aussie open trophy ?? #5timeloser

Eugenie Bouchard has a new boyfriend.

His name is Jeffrey and he’s my new boyfriend…….. pic.twitter.com/kexP0c7Pqt

And more from Genie.

The rich man in Melbourne.

And here is Mr Photographer himself.

One of the few animals that can smile to you.