Tennis Today: Naomi Osaka living her best life as she meets LeBron James, rakes it in 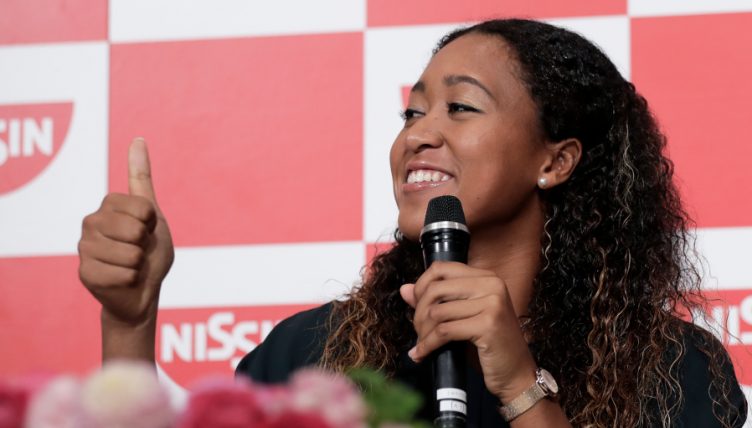 In Tennis Today, US Open champion Naomi Osaka is meeting famous people left, right and centre, and rakes it in after her victory at Flushing Meadows.

What’s on the site
The fallout from the US Open final continues with Billie Jean King calling on officials to ban chair umpire Mohamed Lahyan “for life” after he gave Nick Kyrgios a pep talk.

Then there is the umpire Carlos Ramos who has broken his silence on the controversial US Open final.

Players having an argument with a chair umpire is nothing new as we know all about John McEnroe, Jimmy Connors and Serena Williams, but do you remember the time Roger Federer told an official “I don’t give a s**t”?

And for something completely different, Rafael Nadal to become the next Real Madrid president?

What’s in the news
Naomi Osaka really is living her best life as she has signed an endorsement deal with Japanese car maker Nissan with Reuters reporting that Adidas AG, Yonex Co, Nissin Foods Co, Wowow Inc and Citizen Watch Co are her other sponsors.

As for Adidas, “a deal worth £6.5m” could be signed this week, according The Times. (Subscription)

You should know by now that the Daily Mail likes to report on the houses of celebrities going on sale and when you can add the controversial US Open final story in the headline, you have hit gold.

“Serena Williams slashes the asking price for her Los Angeles mansion by $2m as it goes back on the market for $10m amid furor over US Open defeat” is the headline.

What is on US Open champion Naomi Osaka’s playlist? WTATennis.com has you covered.

What’s on social media
US Open champion Naomi Osaka on The Ellen Show.

And then there is Osaka and LeBron James and Channing Tatum.

Ivo Karlovic hitting back at suggestions that male players are not punished for bad behaviour.

How about Fognini (a male) was disqualified from US open just last year. That’s a repercussion. Bad behavior is bad behavior. No matter who it is.

What’s on TV
ATP
It’s Davis Cup week and the event only starts on Friday.