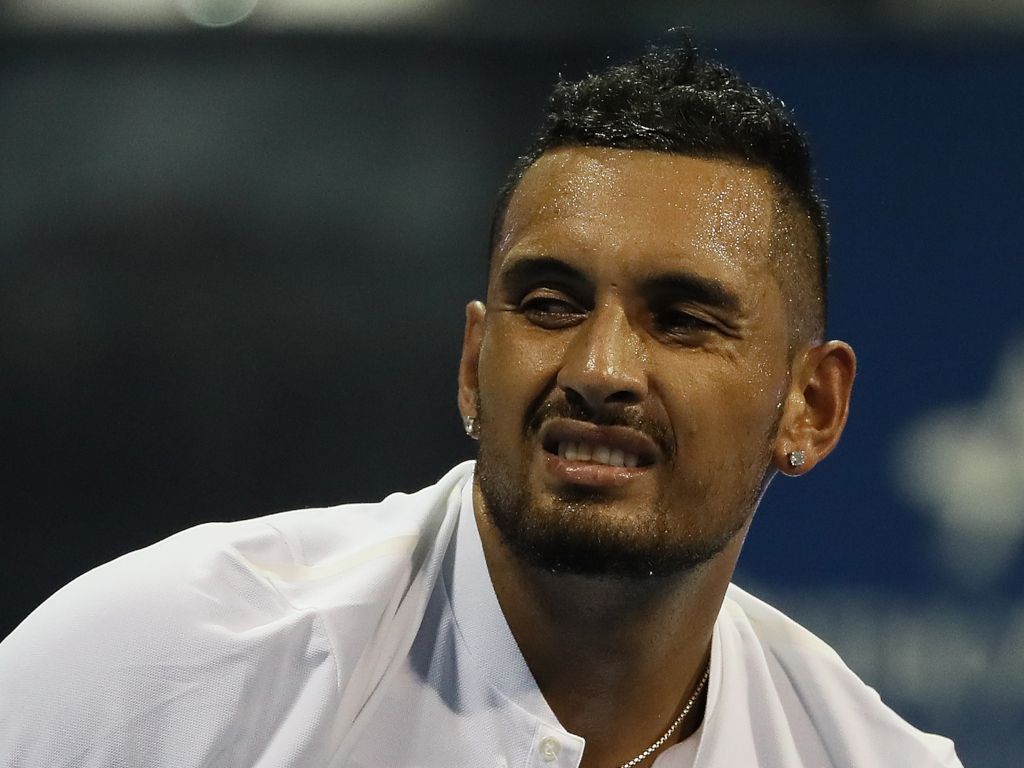 What’s on the site
In light of Andy Murray’s teary victory at the Citi Open last week, we looked at times tennis players broke down and sobbed.

Citi Open champion Alexander Zverev may be the man tipped to replace Roger Federer and Rafael Nadal, but the German warns he is still not on their level.

Wimbledon winner Novak Djokovic made a solid start at the Rogers Cup.

In Montreal, the trio of Johanna Konta, Maria Sharapova and Victoria Azarenka advanced to the second round.

What’s in the news
The Davis Cup revamp has received the backing of billionaire Larry Ellison as the American has invested in money in the International Tennis Federation and KOSMOS-driven World Cup of Tennis tournament.

And the event could be staged in Indian Wells.

“I am thrilled that the Indian Wells Tennis Garden, one of the premier tennis venues in the world, is being considered to host 18 National teams and their associations, in the new Davis Cup Finals event in 2021,” Ellison told the Desert Sun.

The big news on Tuesday was Serena Williams opening up about her “postpartum emotions” and The Guardian’s Gaby Hinsliff says the 23-time Grand Slam winner “is brave to admit to the physical and emotional toll of being a mother – she will give heart to ordinary women”.

Serena posted an Instagram Story, via USA Today, of her daughter playing football. Quite good for an 11-month-old.

In an interview with Sports Illustrated, Greek teenager Stefanos Tsitsipas has revealed that he always modelled his game on Roger Federer.

The Daily Mail is back covering Boris Becker and one of their headlines reads: “Boris Becker laughs with friends as he relaxes on the beach in Formentera amid money troubles and split from wife Lilly”

How dare he laugh with friends while he has money troubles?

Andy Murray auditioning for the floor gymnastics squad for the 2020 Tokyo Olympics.

Highlights from #Djokerson’s first at the Rogers Cup.

?? points with @djokernole tonight in Toronto. Glad to see the name #Djokerson catching fire too ?? ??: @tennistv