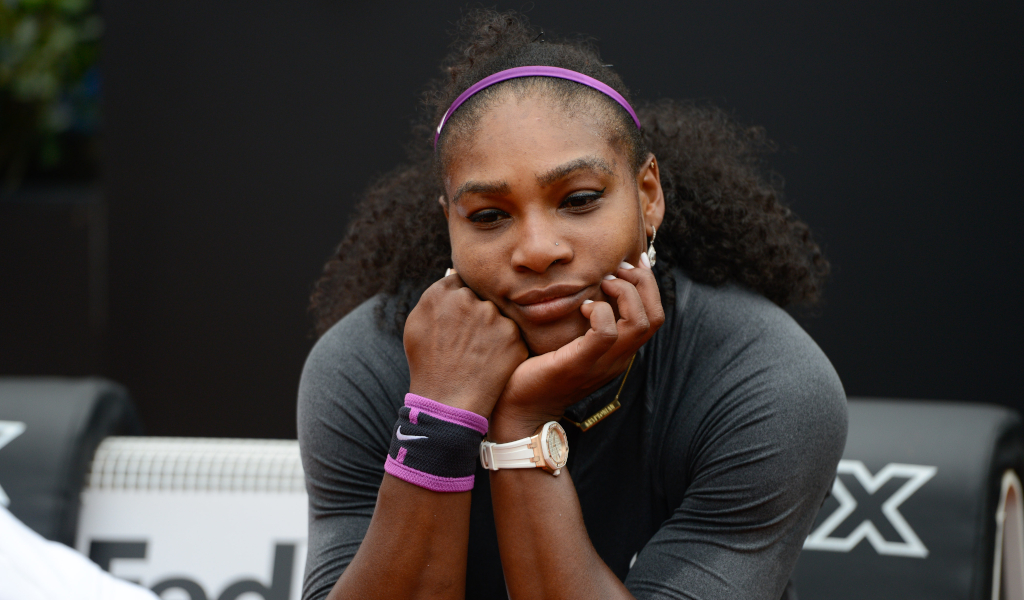 In Tennis Today, we have news about Andy Murray’s Wimbledon Centre Court “exile” (it’s not a snub though) while Serena Williams’ outfit at SW19 will have a sewn Nike Swoosh brooch made with crystals.

What’s on the site
Denis Shapovalov is competing at The Boodles and he took some time out to talk to Tennis365 about producing his ‘A’ game against Novak Djokovic as well as the Next Gen ending the Big Three’s era of dominance.

Also at The Boodles, world No 1 Novak Djokovic has revealed his one big secret to success.

Then there is Nicolas Almagro giving his verdict on the never-ending Roger Federer v Rafael Nadal debate.

It’s the battle of the Brits round two at Eastbourne as Kyle Edmund will take on Dan Evans in the quarterfinal.

In the women’s draw, it will be the battle of the former world No 1s as Angelique Kerber set up a clash against Simona Halep.

What’s in the news
In an interview with The Telegraph, Tim Henman says “tennis is becoming more disjointed – players need to see the bigger picture”.

Quite the headline from Daily Mail as they go with “Andy Murray exiled at Wimbledon as All England Club will not put former champion on Centre Court for return”.

It’s unlikely that Murray and Pierre-Hugues Herbert will play their first-round match on Centre Court or Court 1.

“Officials are said to be mindful of the interest in Murray’s return and emphasise that it would not be a snub, pointing to common practice in other years.”

Serena Williams’ attire for Wimbledon 2019 has been unveiled and she will wear a “white dress complete with sweater-knit textures. Just as prominent is an added element on the garment: A sewn Swoosh brooch made with Swarovski ® crystals.”

In case you didn’t get it, her kit will feature “‘the Broosh’, a bedazzled brooch designed in the shape of the recognisable Nike Swoosh”.

“The Swoosh is made up of 34 crystals — the age at which Serena won her most recent London Slam in 2016.”

Staying with Wimbledon kits, Sir Andy Murray is wearing “new tennis gear” and here is a look at the Castore Tennis Collection by MrPorter.com.

There is good news for British tennis in The Independent as they report “The Lawn Tennis Association will invest £250m in 96 new indoor centres across the country to make sure almost everyone is within a short drive of a place to play, rain or shine.”

Meanwhile, Jamie Murray is into a bit of cupping.

Always Up For The Cup! #cupping #treatment #recovery

No Wimbledon for Bianca Andreescu, but that does not mean she can’t enjoy nature.