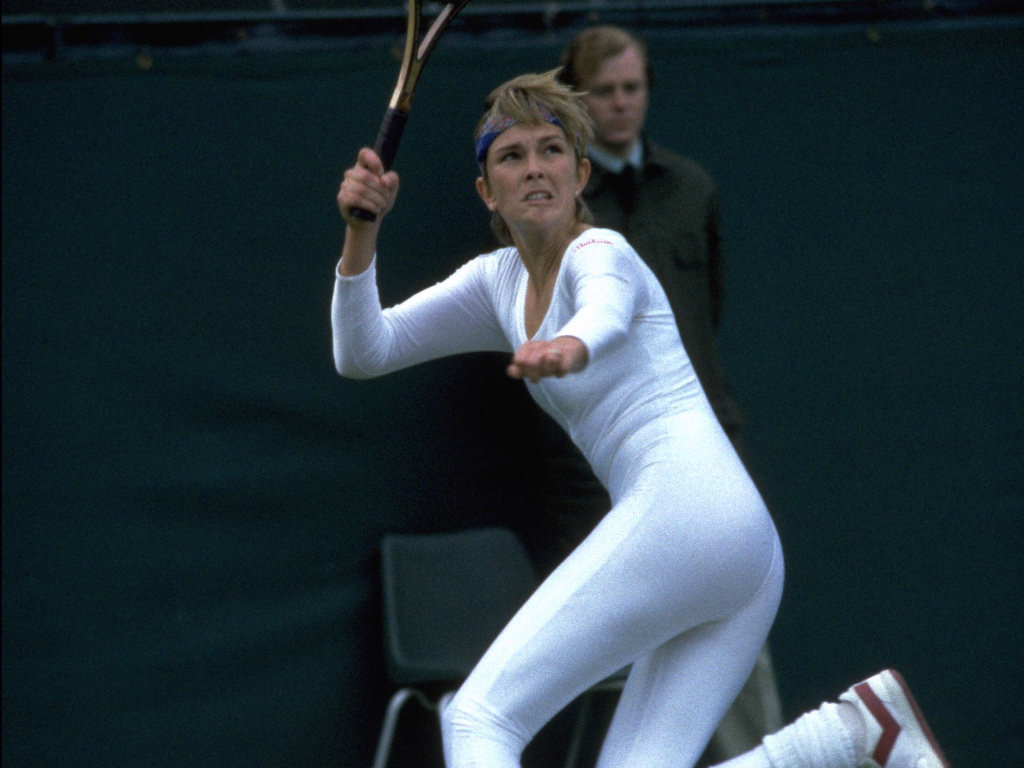 In Tennis Today, Serena Williams won’t channel her inner Anne White at Wimbledon and Juan Martin del Potro is one step ahead of journalists.

What’s on the site
We continue our “Legends of Roland Garros” series and next up is Steffi Graf.

If you are looking for a good chuckle, then do watch this VIDEO of Alexander Zverev finding a Yorkshire journalist’s accent quite funny.

The under-performance rule came back to bite Peter Gojowczyk after the German retired during the first round of the French Open.

After being forced to dig deep, Serena Williams revealed that “Serena came out” during her encounter against Ashleigh Barty.

Finally, we all like pretty pictures so do enjoy our gallery from day five at the French Open.

What’s in the news
On the back of Zverev’s struggles with the Yorkshire accent, The Guardian’s Andrew Martin has “a few tips for every tyro Tyke”.

If you were hoping to see Serena in a white catsuit at Wimbledon, à la Anne White, then you will be disappointed by this bit of news in the Daily Mail. Mike Dickson reports her attire “is different to the one she has been wearing here, not even an all-white version of it”.

So then, what will Serena Williams wear at Wimbledon?

Press conferences at Roland Garros have been a lot of fun and Maria Sharapova also provided some interesting soundbites with Sport360’s Reem Abulleil reporting she sent out a “strong reminder” that “there is also Sharapova” ahead of her match against Karolina Pliskova.

What’s on social media
You have to doff your hat to Juan Martin del Potro.

We are five months into 2018 and Tennis TV is doing a compilation of Best ATP Tennis Matches in 2018. Here is Part 1.