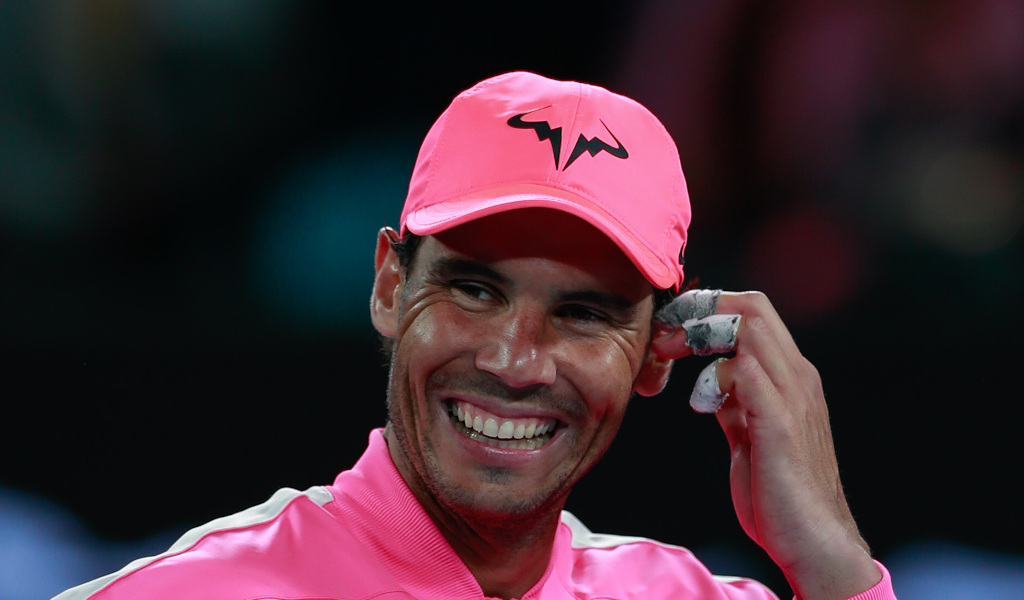 In Tennis Today, Novak Djokovic is given a lofty Grand Slam target by a fellow former world number one, and Rafael Nadal is BIG news in Kuwait.

What’s on the site
Now that a Grand Slam is over, we can all get back to obsessing about Andy Murray’s fitness. Seems old habits die hard for his former coach Alex Corretja, who has started early.

Corretja has been commenting extensively on Murray’s possible rad back to fitness, and he has urged the Brit to resist the temptation to skip clay season.

Serena Williams has been getting advice from a coach too – her current one.

Patrick Mouratoglou has some stern words for his player, and has told her she needs to ‘face reality’ and make some changes if she wants that elusive 24th Grand Slam title.

It wouldn’t be as much of a fun day as it could be if we didn’t mention Nick Kyrgios, would it? Allow us to oblige. Here is the latest episode of ‘I’ve changed, I promise…‘

Rafael Nadal and Roger Federer get ready to lock horns this week, but only in an exhibition. Catch up with the latest build-up to their Match In Africa right here.

And feel free to update yourself on the latest WTA and ATP rankings while you’re here too.

What’s in the news
Novak Djokovic is in the news, which is fair enough after his eighth Australian Open title.

The topic is basically about how brilliant he is… which is also fair enough really.

Specifically, he is a 25-time-Grand-Slam-winning brilliant, according to Mats Wilander.

“Novak Djokovic never panics, even when he is tired or frustrated,” Wilander told L’Equipe.

“I would be surprised if he doesn’t win at least two more Grand Slam titles this year.

“I even think he can win 25 Grand Slams before the end of his career.”

And Rafael Nadal is BIG news today. Maybe not as big as usual, and it’s largely localised to Kuwait, but he is MASSIVE news there.

The reason behind it is that he has been to the country to open up a Rafa Nadal Academy there, and they are understandably excited about it.

What’s on social media
Everybody loves an airport selfie. Even legends…

Rafael Nadal is heading to South Africa of course too, but not before a stop off in Kuwait, as mentioned above.

Very happy to be here in Kuwait for the opening of the @rafanadalacademykuwait with my friend @davidferrer1982 Exhibition match tomorrow. Check it out 😉

It is Fed Cup week on the WTA Tour.