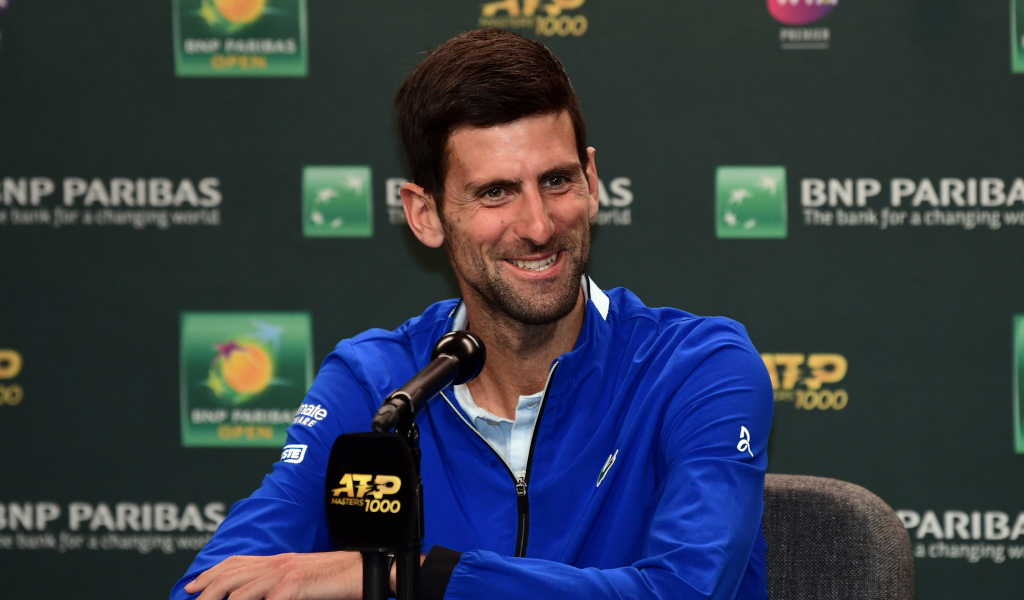 In Tennis Today: A German pundit has blasted Novak Djokovic for an apparent lack of desire while coincidentally making all the excuses under the sun for Alexander Zverev.

What’s on the site
We paid tribute to Tracey Austin on the anniversary of her first ascent to world number one by remember the time she defied her teenage years to take down two tennis titans at Flushing Meadows.

Meanwhile, for those with a lagging attention span, a new form of tennis has been launched that is said to be our sport’s version of Twenty20 cricket. Find out all about it here.

Elsewhere, one of Roger Federer’s biggest rivals has said that, instead of feeling overshadowed by the Swiss legend, he actually believes his career has been better for competing with him.

And Serena Williams, Naomi Osaka, and Simona Halep headline a stellar WTA line-up for the Rome Open later this month.

What’s in the news
Former player-turned-pundit Patrik Kuhnen has blasted Novak Djokovic, claiming the world number one has lost his hunger again of late.

Djokovic had a tough sunshine swing, losing to Philipp Kohlschreiber at Indian Wells and Roberto Bautista Agut at Miami, both in the earlier rounds of the competition.

And that, according to Kuhnen, can only be down to desire, or lack of.

“After all he was amazing in the last three Grand Slams. The absolute hunger we saw at Wimbledon, US Open and Australian Open too, disappeared in the last weeks.

Interestingly, though, the German completely excused the poor recent results of compatriot Alexander Zverev, which is purely coincidental, we are sure.

“His early loss in the two Masters is not a setback and it should not be exaggerated,” he said.

“The illness in Indian Wells came for him in a very unlucky moment. He was not definitely in his best shape.

“The switch to clay comes at the right time, and we will see him in Munich again.

“His 2017 and 2018 titles gave him confidence in the past and from then he played in an amazing way in this part of the year.

“I am confident he can do it again.”

And YOU get a car! The 2019 champion checking out her new ride from @volvocarusa.

Chris Evert made a typo, because no way does her mother look like she’s in her 90s…

There were some apparent reports that Rafael Nadal was lost with the other superheroes in the end of Avengers: Infinity War…

And we were invited to relive some Nadal clay-court brilliance. Gleefully accepted.

What’s on TV
The WTA head to Lugano and Bogata with both being broadcast live by BT Sports.

The Tennis Channel and Amazon Prime are you best bets for ATP Houston and Marrakech.