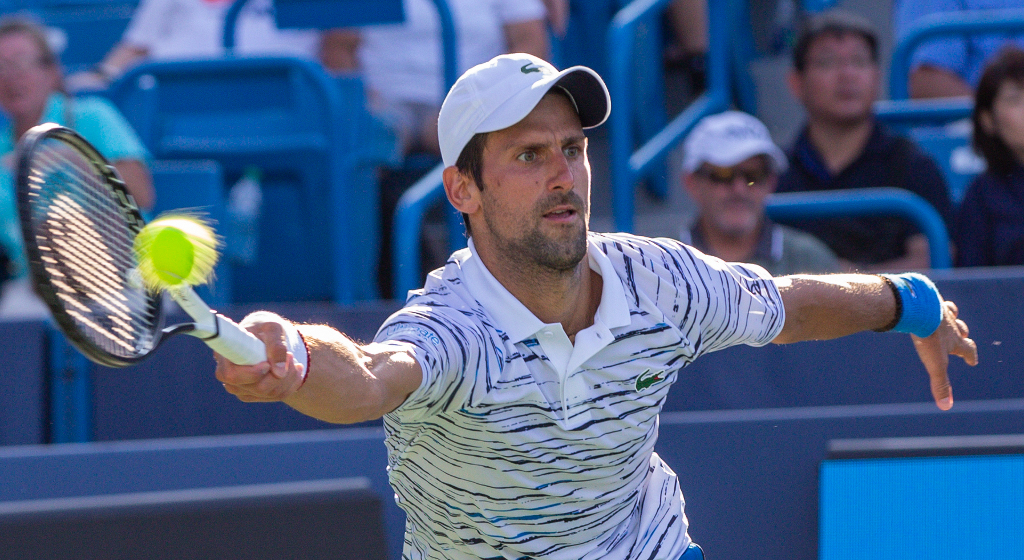 In Tennis Today, everyone get ready to go US Open crazy, with Venus Williams getting some love and the ‘lost art’ of a straight return discussed at length.

It’s officially time to go US Open crazy! The last Grand Slam of the year is close enough now for us to know who everyone is playing, so let’s get excited.

The men’s draw as usual, is all about when the top three players might play each other, and it’s looking pretty tasty with a possible Novak Djokovic v Roger Federer semi-final on the cards.

Meanwhile, the women’s draw has thrown up an absolute corker in the opening round, with two genuine giants of the game colliding.

We have some facts and figures about the tournament on hand for you stattos out there, just to whet the appetite that little bit more.

And everything you need to know about how to watch the tournament and what to actually watch for is rounded-up right here.

There is the customary daily Andy Murray comeback update too, just in case you were worrying you weren’t getting one…

What’s in the news
Traditionally speaking, the US Open is a time when the American tennis press go uber-patriotic, which is of course understandable. The British press do the same with Wimbledon.

This year is no different too, and it is Venus Williams’ turn to get some much-needed love.

The 39-year-old has had two big failures in the last two Grand Slams, and Tennis.com have given her a tribute of sort.

“The only way you can be a high-level athlete [at 39] is if you love it, and if you have that drive to want to keep improving and still be on the big stage,” Lindsay Davenport is quoted as saying in the article.

“We’re so fortunate that has not been the case with Venus.”

There is also a very interesting article in the New York Times about what they describe as the ‘lost art’ of returning down the middle.

Novak Djokovic is credited for it, and it is one of the biggest reasons hie is arguably the greatest returner of all time, and the article is very highly-recommended reading.

Sisterly hijinks ahead of the US Open…

Flipping into the Open @venuswilliams

squaaaddd. say hi to my new MUCH NEEDED security team 🤣 in all seriousness so great meeting you @nypd, loved playing tennis with you & thank you for all that you do 🙏🏼🙏🏼🙏🏼

And the US Open gets excited about the quarter-final line-up they are almost certainly not getting.

Yes, it’s okay to be excited about these potential quarterfinals.