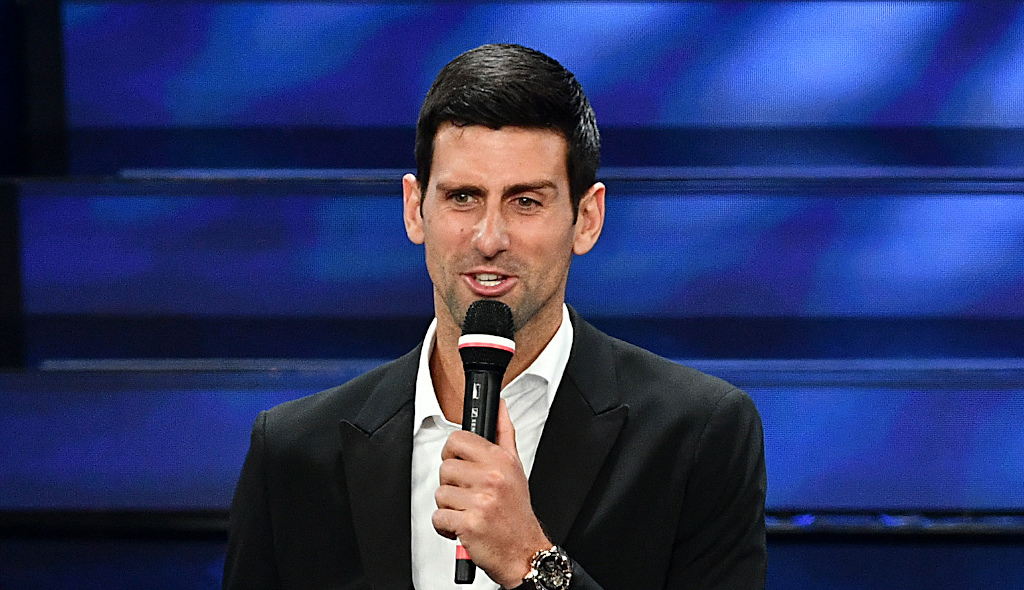 In Tennis Today, world No 1 Novak Djokovic is a man of many talents while Andy Murray puts in the hard yards.

What’s on the site
If you are a Fedal fan then you will no doubt be excited about the Match in Africa Cape Town, which takes place on February 7.

Roger Federer says he asked long-time rival Rafael Nadal to join him in the exhibition match as the Spaniard was the only person “who could make the event truly special”.

The 20-time Grand Slam winner also took time out to talk about the dreaded ‘r” word.

Away from the #MatchinAfrica (just getting that in here for our SEO purposes), and Nadal admits he wanted Dominic Thiem to win the Australian Open.

Staying with the Australian Open final and Novak Djokovic won’t get fined for the umpire shoe-touching incident during his match against Dominic Thiem.

Well done Simona Halep! The two-time Grand Slam winner has revealed how much money she has raised for Australia’s bushfire relief efforts.

What’s in the news
It is Fed Cup week and Molly McElwee in The Telegraph warns that “Lure of the Olympics could cost below strength Great Britain a shot at Fed Cup progression”.

Is there anything that Novak Djokovic can’t do? Fresh from winning his 17th Grand Slam title, Djokovic showed off his vocal skills at the Sanremo Festival.

MSN.com Italia has the interview (in Italian) and the singing starts at about 06:30.

American Abigail Spears has been handed a 22-month ban after her “urine sample was found to have contained two prohibited substances, prasterone and testosterone”, reports The Washington Post.

And a selfie from the Djokovic family.

Is it Simona Halep or is it Serena Williams?

It’s nearly Fed Cup time and Team GB are gearing up for their clash against Slovakia in Bratislava.