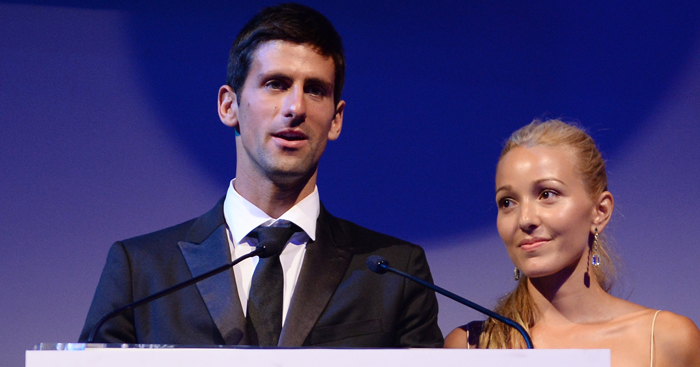 What’s on the site
It’s the latter stages of a major clay court tournament, so obviously Rafael Nadal features heavily. And quite rightly so, given he’s just effortlessly breezed his way past another milestone by claiming his 50th straight set on clay and breaking a 34-year-old record.

Despite Nadal’s brilliance, though, it is surely time that the younger generation finally stepped up to the plate and ended the dominance of Nadal and Roger Federer? Well, we think so, and we’ve made our case.

In truth, it’s not all that hard to beat Novak Djokovic these days. The Serb is having a wretched time as his return from an elbow injury proves harder than he imagined, but he has made a rather bizarre claim about his form.

It was Kyle Edmund who was the latest player to beat Djokovic, and we celebrate his uncanny ability to produce results just when British tennis fans need it the most.

What’s in the news
The brilliant Being Serena HBO documentary series continues to impress and throw up revelations. This week, though, perhaps gave us the biggest of them all as the WTA legend revealed a harrowing moment following the birth of her daughter.

As reported by tennisworldusa.com, Serena faced some very scary complications just hours after the birth.

Alexander Zverev won the Munich Open last week but claims it is hampering him in Madrid.

Well, if it is, it certainly isn’t showing.

Novak Djokovic hasn’t had to worry about complaining about winning for some time, but that’s definitely not his wife’s fault. In fact, she’s made that very clear in an appearance on Serbian television.

What’s on social media
Diego Schwartzman lost to Rafael Nadal but seemed happy enough with a hug from the legend.

Benoit Paire shows off his style, though his apparent pride in it may be misplaced.

The lovely people at the Australian Open extended their congratulations to a record-breaking legend.

Fist pump for 5️⃣0️⃣ consecutive sets won on clay @rafaelnadal, you are one of a kind. #AusOpen