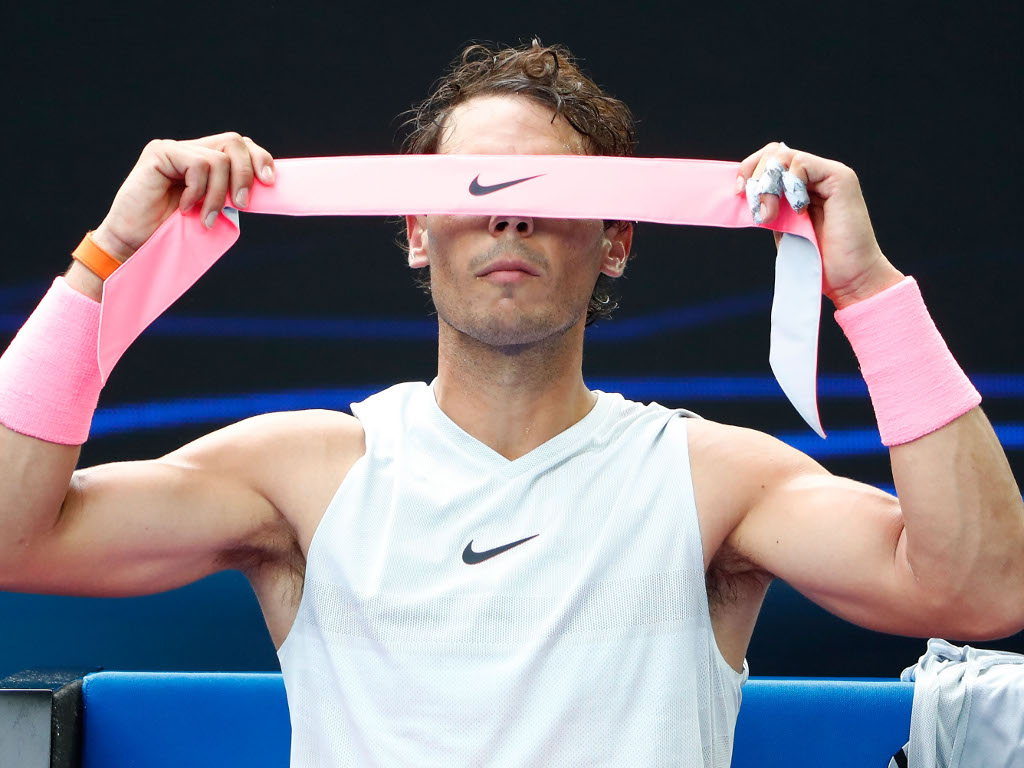 In Tennis Today, Todd Woodbridge names three players who can beat Rafael Nadal on clay while Roger Federer shows off his dance moves for a good cause and Andy Murray reveals his 2018 NBA champions.

What’s on the site
The Barcelona Open marks the fifth ATP Tour 500 series tournament of 2018. We rate the top 10 500 series events.

It’s an important day for tennis as the match-fixing report is set to be released by The Independent Review Panel and many believe it could cause quite a stir.

The good old retirement topic was once again mentioned to Rafael Nadal, but he’s not worried about saying goodbye.

One more before we move onto news, test your knowledge about the ongoing Barcelona Open by taking our quiz.

What’s in the news
Earlier this week Nadal named a few players he worries about losing to on clay. Novak Djokovic, Grigor Dimitrov, Kei Nishikori and Alexander Zverev were the players he mentioned.

“There are only three players who I see have the ability to stop Rafa from completing yet another sweep of the year’s big claycourt titles – Novak Djokovic, Juan Martin del Potro and Dominic Thiem”.

Tennismash.com has a detailed explanation from Woodbridge.

And now for today’s “surprise revelation” in Express Sport. It concerns Nadal again as his coach Carlos Moya has says the recent injuries meant “lost confidence in his body and caused doubts (in his mind)”.

Learning the dance ?? moves here in Zambia ????, while visiting community schools with the @rogerfedererfdn #educationempowers pic.twitter.com/iQQlZ9xnD9

And here is playing some football.

Andy Murray reveals who he is backing to win the 2018 NBA Finals.

This didn’t end well for the ball boy.

What’s on TV
ATP Barcelona Open
All the big guns, including Rafael Nadal, are in action Barcelona.

WTA Stuttgart
Top seed Simona Halep as well as Angelique Kerber and Petra Kvitova will be in action.