Tennis Today: Racquet murders, romance and dreams of a comeback 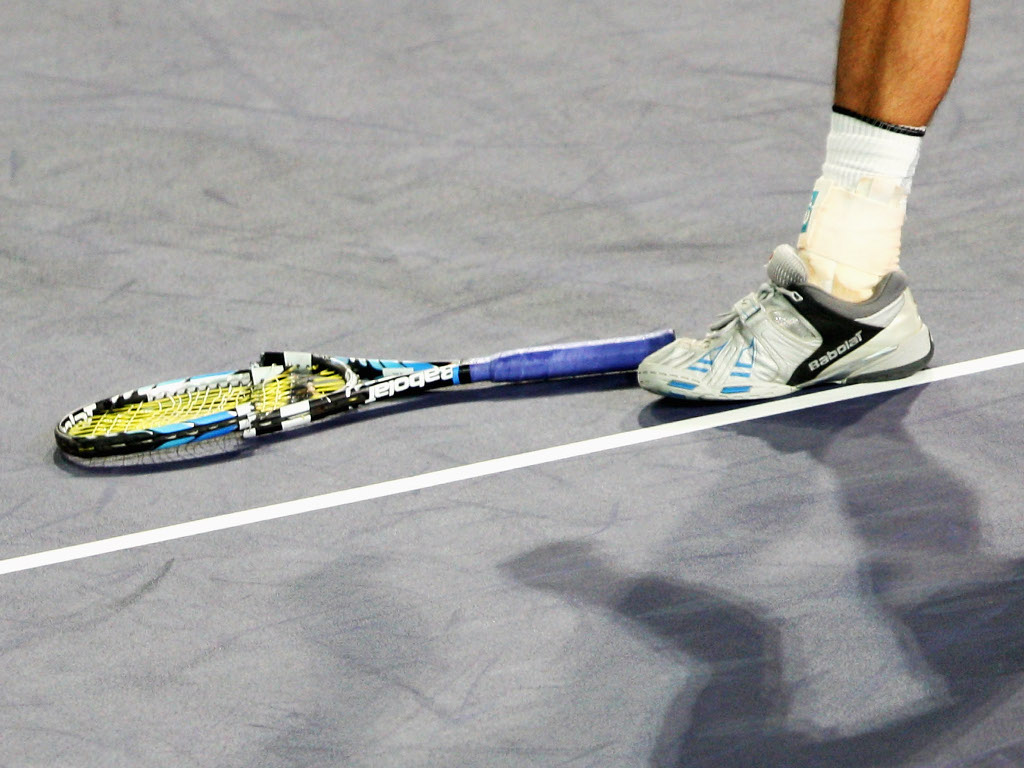 In Tennis Today, to bet on the best or the underdog, T365 looks at the sport’s worst – or best – racquet smashers, and Rafa has a lot to say.

What’s on the site
The ATP Tour returns after the Davis Cup break and Tennis365’s Deggsy Bilton has some good tips for you with regards to the tournaments in France, Bulgaria and Ecuador. It is not too late to put a few bucks on it.

In light of Nick Kyrgios’ antics during the Davis Cup, we put together our top 10 ATP Tour racquet smashers, featuring Andy Roddick the gentleman, Novak Djokovic’s great technique and the racquet striking back against Mikhail Youzhny.

Does Rafael Nadal think he can break Roger Federer’s record of 20 Grand Slams?

And while Mexico is by no means a Grand Slam, the great news is that the Spaniard reckons he will be fit for the tournament.

What’s in the news
Cast your mind back to last year’s Super Bowl when a New England Patriots fan jokingly asked Eugenie Bouchard out on a date on Twitter. Does it sound familiar now? Good.

Well, a year later and they are still in friends, maybe even more, as they spent Super Bowl night together in Canada. They even had a Q&A on NFL Canada.

Here is further proof of the #SuperBowlDate.

A year later, we made it ?? #SuperBowlDate

Borna Coric has shared his thoughts on his partnership with new coach Riccardo Piatti.

And our bad boy Bernie T could be back in the game as he looks to revive his flagging career.

What’s on social media
In his new web series called #lamonfstory, Gael Monfils documents his rehab and recovery from a knee injury. Here’s the first part.

We did a piece on Roy Erskine, Andy Murray’s grandfather and pro footballer, and here is a Hibs football programme mentioning