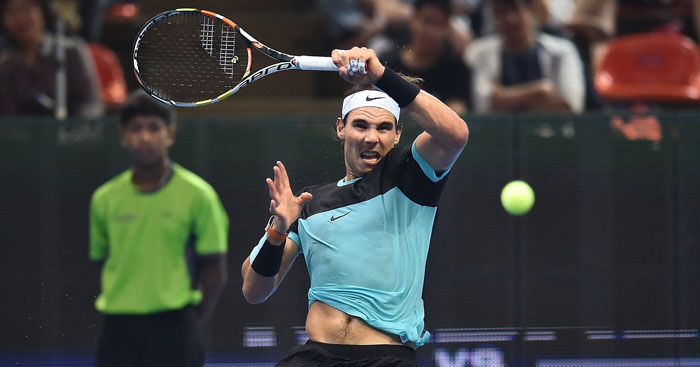 In Tennis Today, we relive some absolute magic of the past and get our daily reminder of how cool Roger Federer is.

What’s on the site
We took a look at, Sergiy Stakhovsky, a member of what may arguably be the most intriguing club in tennis: The ‘Lucky loser club’

There was is also disappointment for those who like petty and fiery off-court tennis rivalries, with Roger Federer giving a very nice and friendly shout-out to his ‘incredible friend’ Rafael Nadal.

Federer’s fellow Swiss Stan Wawrinka was in much less of a mood for nice words, as he announced he’d be skipping the Sunshine Double.

In contrast, though, Andy Murray had some much better news for fans. Is the former world number one set for an early comeback?

What’s in the news
Roger Federer announced he’s to make a stunning return to the doubles game, teaming up with an absolutely huge name.

The Swiss legend will team up with Microsoft supremo Bill Gates against Jack Sock and NBC Today Show host Savanah Guthrie for a charity event in San Jose .

All the money raised will go to children living in poverty in six different countries in southern Africa and Switzerland.

What’s on social media
Queens Club have been among the many accounts taking to social media to pay tribute to Andre Sa, who has announced his retirement.

Throughout – one of the nicest players to walk through the gates.

Further proof if any was needed that all the cool people are desperate to be friends with Roger Federer.