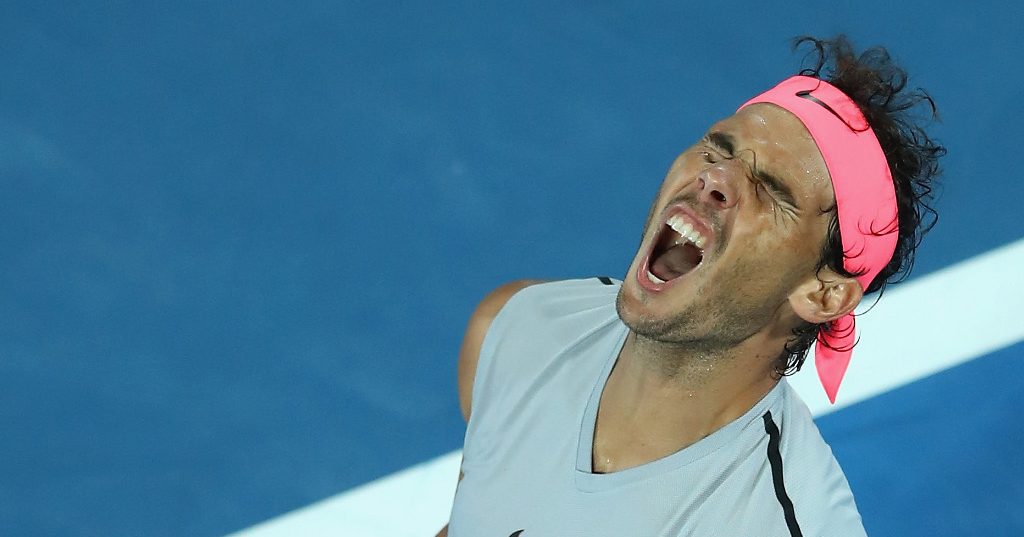 What’s on the site
Maybe it would be quicker to say what’s not on the site! Where to begin?

Well, let’s start with John Nicholson, who has written a brilliant insight on the pitfalls of doping regulations in tennis.

Andy Murray is not playing at this year’s Monte Carlo Masters, but did you know he made his debut there? No? Well allow Tennis365 to recall it for you.

Back in the present, Rafael Nadal has made some pretty inflammatory remarks about Roger Federer.

Did the Swiss legend pull out of Monte Carlo and Roland Garros because he’s too scared to play Nadal on the Spaniard’s ‘home’ surface of clay?

Well, that appears to be the insinuation.

Nadal certainly hasn’t had any problems at Monte Carlo so far, and you can see our results wraps below.

Finally, how well do you know your former Monte Carlo Masters winners? Find out by taking our utterly fiendish picture quiz.

What’s in the news
Rafael Nadal has not lost many battles lately and he’s even less accustomed to losing in clay court season, but he’s had to take a crushing defeat on the chin.

This time though, it was not some racquet-wielding foe that defeated him, but some bureaucrats. Specifically, American bureaucrats that won’t let him build a tennis academy where he wanted to.

Meanwhile, Novak Djokovic has revealed his own plan to return to the top: a new racquet.

Finally, Andy Murray has been included on the list of entries for the French Open, but he has no intention of actually playing. Lovely.

Kyle Endmund is in philosophical mood.

Sometimes it’s just not your day! Time to regroup and get ready for the next one 💪🏻 #ATP

While Serena is just feeling, and looking, fabulous.