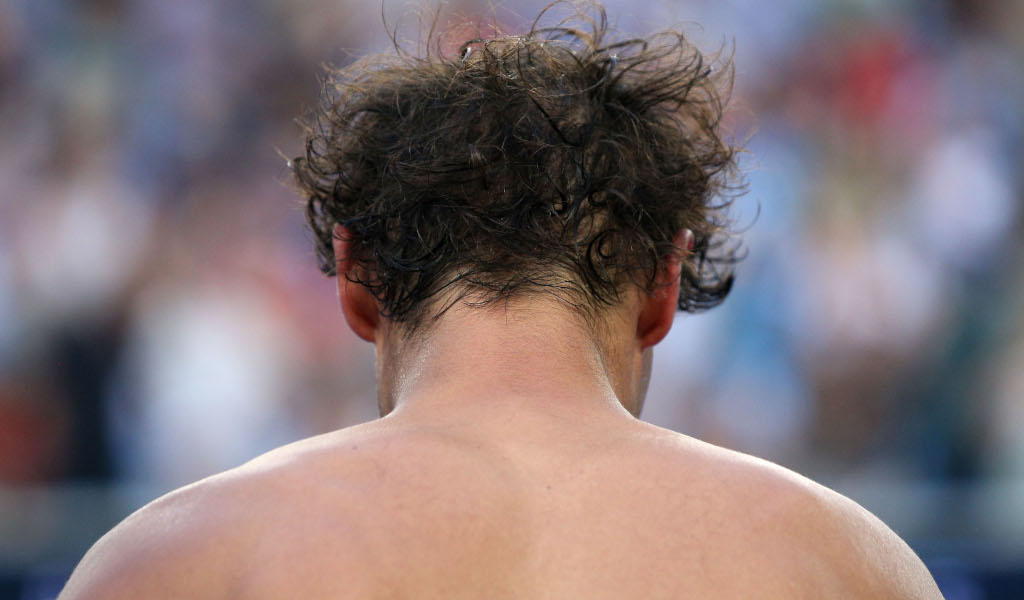 What’s on the site
Rafael Nadal is into his 25th Grand Slam final after crushing Greek sensation Stefanos Tsitsipas in the Australian Open semi-final.

Will he meet Novak Djokovic or Lucas Pouille in the final? All will be revealed later this morning.

And here is Nadal tearing up after his victory over Tsitsipas.

Staying with Nadal, at the age of 32, the Spaniard is proving that you can teach an old dog new tricks.

Meanwhile on the women’s side, Naomi Osaka will be gunning for her second Grand Slam title when she takes on Petra Kvitova in the Australian Open final.

But how much do you know about Osaka’s career to date? Take our quiz to find out…

What’s in the news
What a coup for the 2019 Indian Wells Masters! The top 75 WTA and ATP Tour players will all play in this year’s tournament, fitness dependant of course.

On The Tennis Podcast, Goran Ivaniservic explains why “winning as a coach brings me the same enjoyment as winning as a player”.

On Thursday Tennis Today reported that one of Naomi Osaka’s sponsors apologised for “whitewashing” her in an ad and the Japanese star was asked about the controversy.

Her reply via RT.com: “I’ve talked to them. They’ve apologised.

“I’m tan. It’s pretty obvious. I don’t think they did it on purpose to be whitewashing or anything.

“But I definitely think that the next time they try to portray me or something, I feel like they should talk to me about it.”

And now The West Australian reports that “Wintour of discontent gets a serve from WA tennis legend Margaret Court”.

“The saddest thing is someone coming from America and telling us in this nation what to do,” Court told The West Australian.

We all know the Daily Mail loves it when celebs attend the tennis, so here is their day 12 report from Melbourne Park.

And here is more gripping stuff from The Sun as they report “Rafa Nadal moves into Australian Open final after ball girl saves dying bee”.

“A ball girl then picked up the hot and bothered bee with her BARE hands before taking it away for safety off-court.”

There is also “NADAL IN THE NUDDY Ruthless Rafa Nadal is caught in the buff by startled John McEnroe” from The Sun.

Here’s THAT Rafael Nadal shot from the semi-final.

Did he really just hit that⁉️

I do my own stunts 😏 pic.twitter.com/f0hfuYHA8Z

The flying Greek 🇬🇷 @StefanosTsitsipas98 was born to entertain on the grand stage. #AusOpen