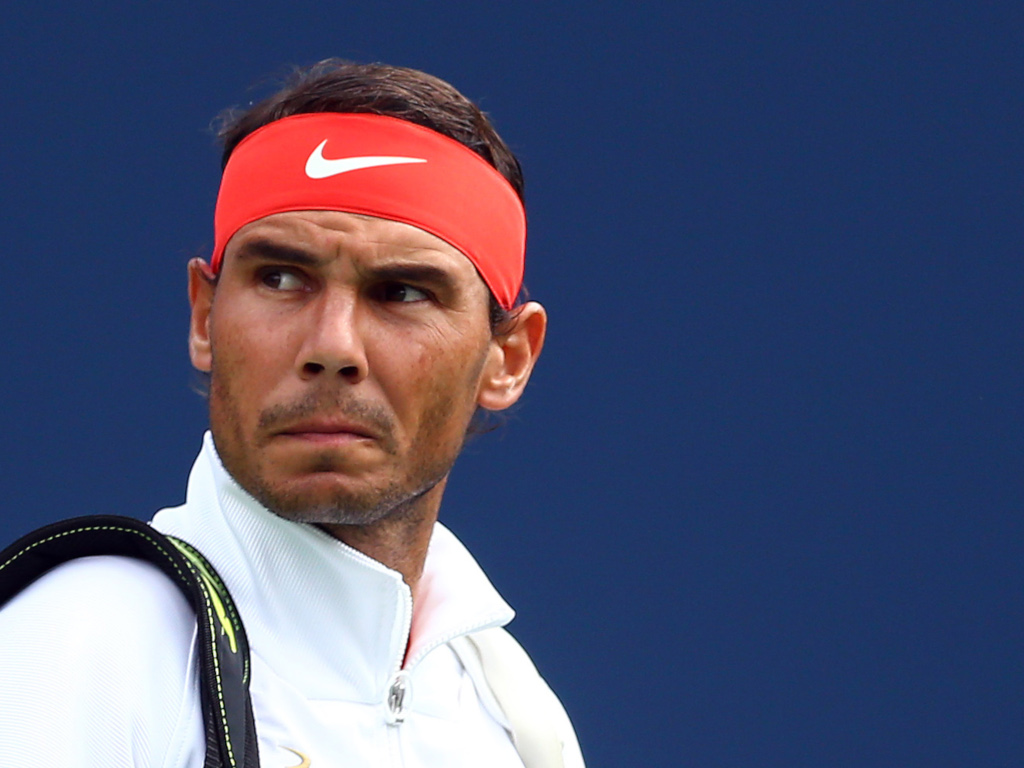 In Tennis Today, we have quite a bit about Rafael Nadal and Andy Murray.

What’s on the site
Another weekend, another title for Rafael Nadal as the world No 1 lifted his 80th ATP Tour trophy on Sunday.

Over in Montreal, Simona Halep overcame a brutal test from Sloane Stephens to lift the Rogers Cup.

The Cincinnati Masters has received a couple of blows in recent days as first Venus Williams pulled out due to injury and then the newly-crowned Rogers Cup champion Nadal followed suit as he is managing his workload.

Who will topple Rafael Nadal and Roger Federer? It’s a question that’s asked daily and Federer has had his say.

What’s in the news
The controversy surrounding the possible Davis Cup revamp just won’t go away and Telegraph Sport’s Simon Briggs writes about how the “Davis Cup war exposes dark underside of ITF”.

The serve clock made its debut a couple of weeks ago and Ben Rothenberg in the New York Times says for many players it has taken some getting used to.

A bit late with this, but maybe you missed it as well. Andy Murray had some fun on Instagram and The Sun has all the details.

We feel like we’ve been here before, but the Daily Mail continues to throw in Boris Becker’s “money woes and split” into every headline about the tennis great.

“Boris Becker bonds with his lookalike son Amadeus, eight, as they hit the beach in Ibiza… amid money woes and split from estranged wife Lilly”.

When you’ve got the #RogersCup final at 4pm but you’re also a massive golf fan! @RafaelNadal @TigerWoods pic.twitter.com/B1Kbr6lWCm

Andy Murray and Nick Kyrgios went on a rollercoaster ride.

I guess Muzz isn’t as great as we thought in high pressure situations ????????

When no one wants to keep watching you play when the 👑 arrives. Cheers @rogerfederer ✌🏽

The bend on this from Nadal is incredible.