Tennis Today: Rafael Nadal NOT one of the three highest-earning players of 2019, but who is? 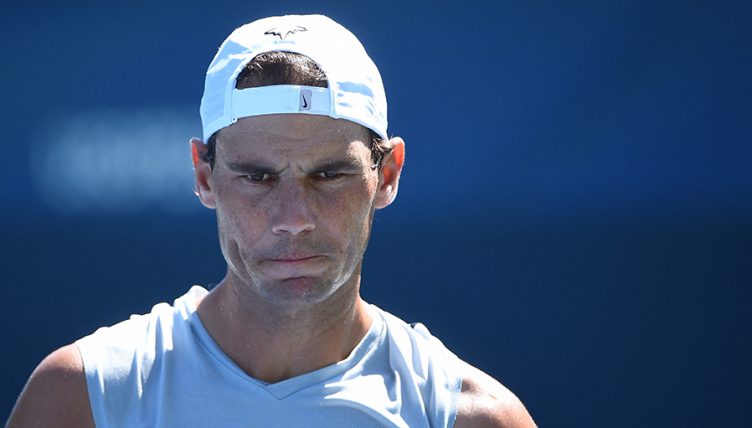 In Tennis Today, Rafael Nadal is in unfamiliar territory – outside of the top three in an ATP list. The world number two is only fourth for earnings in 2019, but who has joined Novak Djokovic and Roger Federer at the top?

What’s on the site
What is the current state of Roger Federer and Rafael Nadal’s relationship? Is the rivalry even still a rivalry?

Well, the simple answer to that question seems to be yes, even of everything is a lot more relaxed than it once was. Federer has revealed all here.

Speaking of Spanish players, one has opened up about how a recent success has reinvigorated his love of tennis after a tough time with injures.

Finally, Nick Kyrgios has opted to accept his suspended ban from the ATP, but has also come up with a cunning ‘if I don’t play I can’t get told off’ plot.

What’s in the news
Forbes have released an updated list of highest earning tennis players in 2019 – and Rafael Nadal can’t crack the top four, even if he is a tennis betting favourite for fans.

Nadal has had a stellar year, winning two Grand Slam finals and reaching the final of another, but lagging behind in terms of endorsement deals sees lower than you’d probably expect.

Roger Federer, unsurprisingly, tops the list, with a staggering $86million of his $93.4million coming from endorsements.

Novak Djokovic’s incredible season has seen him raking in over $20million in prize money with a further $30million in endorsements.

The man to keep Nadal out of the top three is Kei Nishikori, who proves that being big in Asia is pretty good for the bank balance. The Japanese star has taken $33million in endorsement deals so fr this year.

Nadal is next, with a $7million deficit to Nishikori in endorsements, and Serena Williams completes the top five.

The other names on the list are Naomi Osaka, Alexander Zverev, Angelique Kerber, Simona Halep, and Sloane Stephens.

You can pour over the stats yourself courtesy of Forbes by clicking here.

What’s on social media
David Goffin may be too tall for Japan.

You have to watch your head in Japan… 🇯🇵

Novak Djokovic moving menacingly up this list again this week…