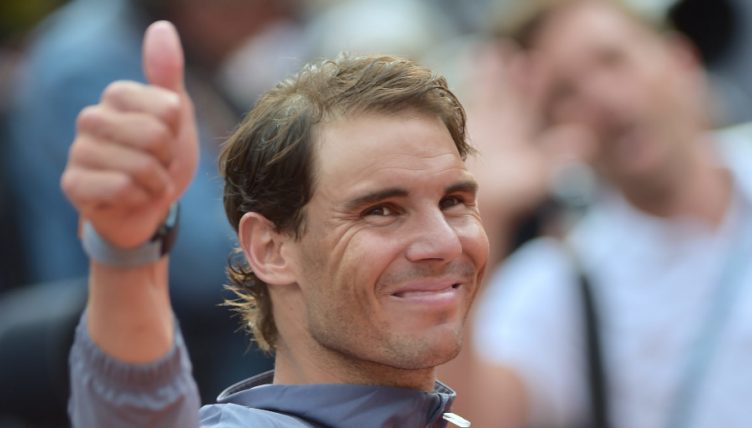 In Tennis Today, Rafael Nadal has commissioned a fully custom 80 Sunreef Power catamaran, there is bad news for Boris Becker while the Murray brothers reunion also hits the headlines.

What’s on the site
In case you have been living under a rock, Andy Murray and Jamie Murray will be teaming up in the doubles at next week’s Citi Open. Here’s what Andy had to say about it.

So just how well do Andy and Jamie work as a doubles team? We take a look at their highs and a few lows in the doubles.

There was a bit upset at the Atlanta Open as five-times champion John Isner was sent packing.

Over in Hamburg, top seed Dominic Thiem is looking good.

What’s in the news
Boris Becker is in the naughty corner again as he was caught speeding twice on the same road in south-west London within four months. The result? A six-month driving ban and a £1,700 fine.

The Daily Mail has all the details.

Serena Williams is the top tennis player on the Instagram Rich List 2019 for sport released by Hopperhq.com. The American, who is 16th overall, has 11,153,966 followers and an Insta post is worth about $60,500.

Portugal and Juventus footballer Cristiano Ronaldo tops the list with 172 million followers and post is worth about $975,000.

If you remember a few weeks back it was reported that Rafael Nadal’s yacht Beethoven was on sail for a lot of money.

The 18-time Grand Slam winner already has something else lined up with Robb Report revealing he has “commissioned a fully custom 80 Sunreef Power catamaran that’s scheduled for delivery in 2020”.

The report adds that the 80-foot luxury catamaran “features powerful propulsion (two 1,200 hp engines or two 575 hp), a clever personal-watercraft garage and a 39-foot beam that makes for large, fully customizable living spaces, including a superyacht-style flybridge large enough for a hot tub and wet bar.”

Andy Murray is not the only tennis star rumoured to be in line to appear on Strictly Come Dancing as Sue Barker is also in with a shout, according to Metro.co.uk.

What’s on social media
Hold your horses! Jamie Murray is not on board with this whole Broclaimers (more on that below) thing.

Andy and Jamie will walk (or probably fly) 5000 miles to rekindle their doubles partnership at the Citi Open in Washington next week. Just one thing: when you go, will you send back a ????????? #teammurray #murray

Naomi Osaka with the ceremonial first pitch for the LA Dodgers.

The Anderson will become four in October… yes Lady Anderson is getting a sister.