Tennis Today: Rafael Nadal too good for Novak Djokovic in ‘Clash of Titans’, but dancing not his forte 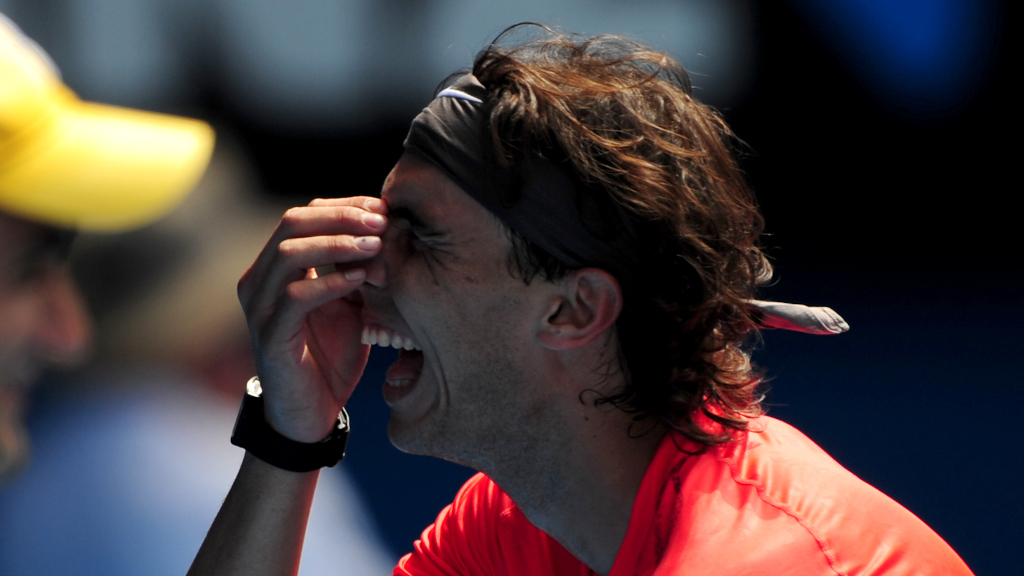 In Tennis Today, Rafael Nadal gets the better of Novak Djokovic in “Clash of the Titans”, but the Serb got the better of him when they had to show off their dance moves.

What’s on the site
It’s been a while since we had some proper Nick Kyrgios shenanigans, but the Australian duly delivered on Thursday as he lashed out at Casper Ruud (remember him from the Italian Open earlier this year?).

It all kicked off after Ruud said Kyrgios was “totally crazy” and “an idiot on court”.

Read Kyrgios’ response for yourself.

As for your latest about Andy Murray, mother Judy has hailed her son as a “warrior” and labelled his win in Antwerp as a “rebirth”.

There will be no Roger Federer-Stan Wawrinka match-up at the Swiss Indoors Basel, unfortunately.

Roger Federer’s Grand Slam record “will be a priority of Rafael Nadal’s his mind,” according to uncle Toni Nadal.

What’s in the news
In case you were wondering what happened in the Rafael Nadal-Novak Djokovic charity match in Kazakhstan, wonder no more. The Spaniard came out on top with a 6-3, 3-6, 11-9 win.

Eurosport.es reports that nearly 12,000 people watched the “Clash of the Titans” at Barys Arena in Nur-Sultan and the tickets ranged from $8 to $10,000.

All for a good cause, of course.

So Nadal won the actual match, but scroll down to see who won the “dance off”.

Back to Nick Kyrgios and he is back in Australia’s Davis Cup team and Richard Hinds in ABC.net says he could “become an unlikely Australian hero”.

What’s on social media
About the dance off, stick to tennis Mr Nadal.

We still love you, Rafa.

And more goodies from the “Clash of the Titans”.

And here is your link to the match… don’t say we don’t give you any gifts.

What does Naomi Osaka carry in her “messy” bag?

Nothing messy about this though.