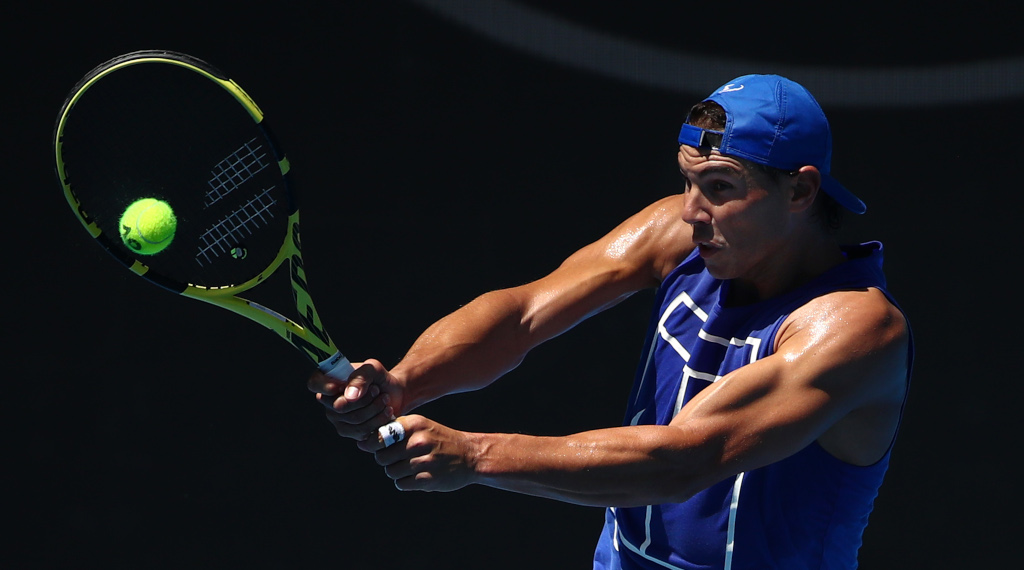 In Tennis Today, an excellent read on “tennis’ last taboo – the lack of openly gay male players” while Kyle Edmund has a new hitting partner.

What’s on the site
Kyle Edmund celebrated his 24th birthday on Tuesday and we celebrated with 10 facts about the British No 1, featuring Liverpool FC, Ricky Ponting and Drake.

Johanna Konta has played down fears that she won’t be fit for the Australian Open.

World No 1 Simona Halep’s 2019 season got off to a poor start as she was beaten in her Sydney International opener.

What’s in the news
The Telegraph’s Charlie Eccleshare is back with another excellent Special report and focuses on “Tennis’ last taboo – why are there no openly gay male players?”

“In spite of the multiculturalism, there is still one great anomaly at the heart of the men’s game: the absence of any openly homosexual players.”

What’s on social media
The Kyle Edmund-Roger Federer love-in continued on Tuesday evening after they had their practice run…Federer event started following Edmund on Instagram (but you would know that if you read our 10 facts about Edmund).

On Wednesday Edmund turned his attention to Rafael Nadal. We await the love-in later today.

Eugenie Bouchard being a tease again.