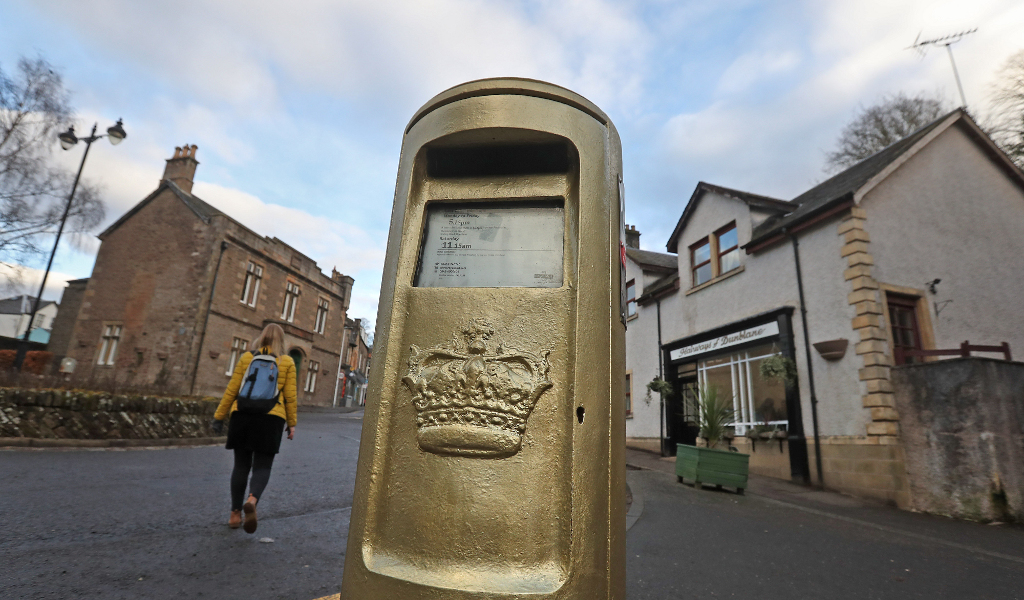 In Tennis Today, it’s quiet in the world of tennis so we are reporting on Andy Murray’s gold postbox, Serena Williams’ honey-blonde ombré hair and a non-story about Novak Djokovic’s marriage.

What’s on the site
The Bernard Tomic Wimbledon fine saga is set to drag on after the Australian said he would appeal again, adding that he was unimpressed with the stinging letter as they were “sort of mocking me”.

We look at Hall of Famer Yevgeny Kafelnikov’s post-tennis career that has seen him play on the European Tour and take part in the World Series of Poker.

Derek Bilton has some hot tennis betting tips for this week’s events in Hamburg, Gstaad and Atlanta.

Cameron Norrie made a solid start at the Atlanta Open as he upset seventh seed Jordan Thompson.

What’s in the news
It’s a sad day for the postbox community as Andy Murray’s gold one that commemorated his 2012 London Olympic gold medal is no more.

If you cast your mind back to 2012, Murray was bestowed the honour of a gold postbox (it was just painted gold) in Dunblane, Scotland, after he beat Roger Federer to win gold at the 2012 Games.

But the postbox got taken out by a runaway car on Monday, reports The Telegraph.

Let’s have a moment’s silence for the postbox.

Better news for Murray fans as he did a nice piece with Femail just about everything from his special diet to social media and keeping young children action.

Serena Williams’ new honey-blonde ombré hair has been a hit, according to Elle UK.

At first we were going to ignore this story, but then decided against it.

On Monday The Sun ran an EXCLUSIVE!

“LOVE MATCH MYSTERY Novak Djokovic’s marriage under scrutiny as wife Jelena misses Wimbledon despite being in London” screamed the headline.

Basically the story came about because Jelena failed to attend Wimbledon, she missed the Wimbledon Champions Ball and, wait for it, they “they failed to mark their July 10 anniversary on social media”.

Both Novak and Jelena have been very busy on social media in recent days though. See more below.

What’s on social media
Here are the Djokovics floating around. Novak posted it on Twitter and Jelena on Insta.

Work so hard almost forgot how to vacation ??: @jozyaltidore

And then there is Eugenie Bouchard.

part of the ocean rescue team ??

When the dress code reads Flamenco ??

And more from Maria.

A weekend for the record books ?? Happy Birthday ????

Today is a sad day for me as I lost a former coach and mentor. Peter McNamara is someone that I will never forget. He played a big role in my development, not only on court but also as a person. I will always be grateful for our time together. My thoughts and prayers are with Peter’s friends and family during this difficult time. Miss you coach.