Tennis Today: Roger Federer NOT drowning in poverty and WTA star probably not scared of sofas 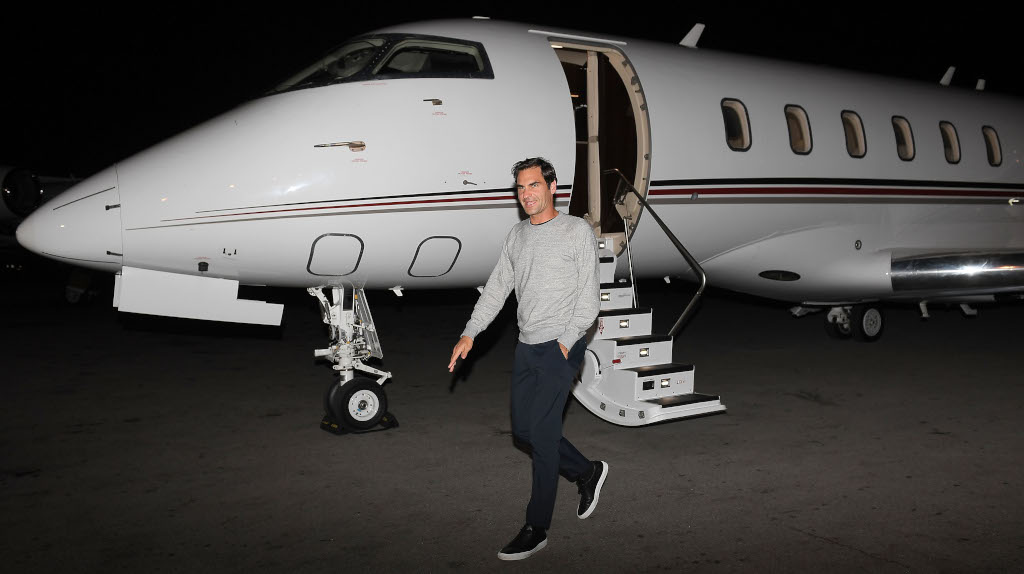 Cancel the charity telethons and Just Giving pages, Roger Federer is NOT drowning in poverty – and Rafael Nadal and Novak Djokovic almost certainly aren’t emotionally involved in this in any way… it can only be Tennis Today!

What’s on the site
The one and only Judy Murray gave us a brilliant one-on-one about the future of tennis and how it must shed it’s ‘elitist’ tag to keep pace with the rest of sport. It’s a must-read.

We examined Rafael Nadal’s strange curse at the ATP Finals as he sees another chance to win it for the first time slip away.

Nick Kyrgios, meanwhile, has opened up about his struggles with mental health issues in 2018.

Have you ever wanted to see Andy Murray singing along to Tom Petty? Silly question, I know. We all have. The wait is over…

Let’s examine those claims a little using the content of their own article.

“Federer, meanwhile, is failing to rake home the cash compared with his arch-rivals.

“The swiss superstar has bagged around £5.2m in prize money.”

Yes, the poor bloke sounds like he’s absolutely drowning in poverty, doesn’t he. Just the £5.2million this year.

Before you run off and set up your social media appeals and Just Giving pages and possibly contact your local food bank on his behalf, please read on…

“He doesn’t need to be too worried about his cash flow though.

“Federer has a host of lucrative sponsorship deal and recently signed a 10-year £230m deal with retailer Uniqlo.”

So his “cash woes” seem to amount to probably only getting the £30million or so minimum this year with a contractually obligated hundreds more millions to come long into his retirement.

As for why Rafael Nadal and Novak Djokovic will “love” this, we’ll see if we can persuade our SEO guy to explain another time. Or, if you’re still in need of help in figuring it out, any small child should be able to catch you up.

God these people are horrible.

As mentioned before, Novak Djokovic sent a very PUBLIC message of support to a friend. The outrage!

Sending my best wishes and hopes for fast recovery after surgery my friend 🙏 https://t.co/NZLWrtJ6j7