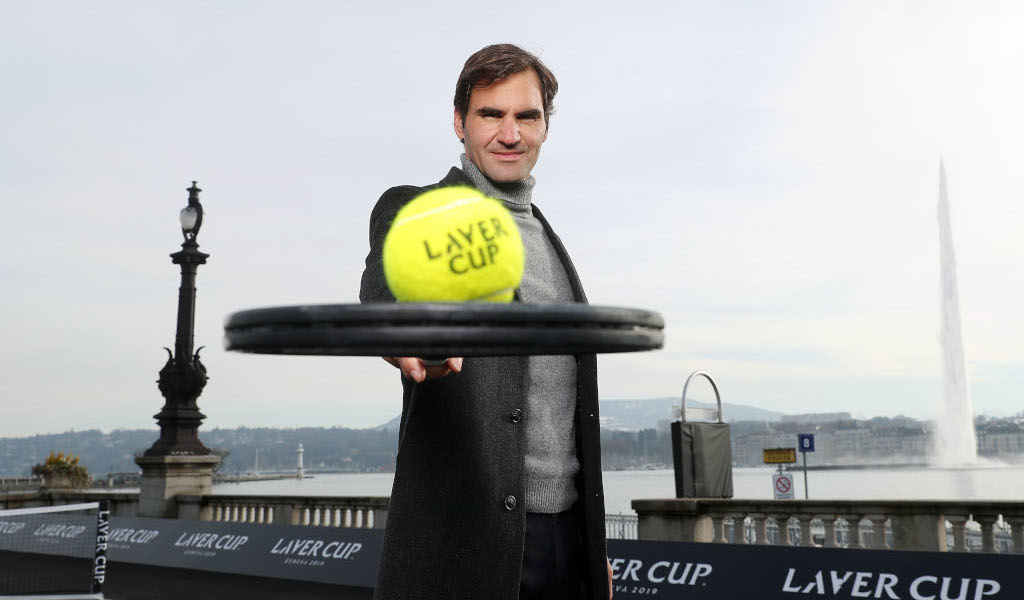 In Tennis Today, Roger Federer is back acting again despite the recent criticism while Novak Djokovic has a good time in Monaco.

What’s on the site
It’s a new week and that means it’s time for your ATP tennis betting preview from Derek Bilton. Find out who he is backing for the events in Rio, Delray Beach and Marseille.

Staying with Djokovic, the Serb along with Naomi Osaka flew the tennis flag pretty high at the 2019 Laureus World Sports Awards on Monday evening.

It has been a tough couple of weeks for former world No 1 Caroline Wozniacki as she has been forced to pull out of a second consecutive tournament.

In Delray Beach, Nick Kyrgios returned to winning ways as he won an all-Australian battle.

What’s in the news
Naomi Osaka revealed over the weekend that her decision to split with Sascha Bajin was not money related, adding that “I think my reason is I wouldn’t put success over my happiness“.

Time for another round of “shock” and “remarkable” admissions in Express Sport.

First up “Roger Federer’s former coach makes shock Rafael Nadal admission” with Jose Higueras saying “I do not know who can beat Rafael Nadal in Paris if he is doing well”.

“Seeing him doing what he’s doing at 37 is remarkable,” Isner said so we guess that one is fair enough.

What’s on social media
Roger Federer is back acting. Last time his acting came under fire and he was told to “brush-up on both his piano and his acting skills” so we wonder what the critics will say this time.

Novak Djokovic on the red carpet in Monaco.

Djokovic and family had a good time.

And more from Nole.

When the waiter finally arrives with your food 🤩 @djokernole | #AusOpen #Laureus19⁠ ⁠

I dunno about you guys but I’m 99% sure the answer is A : Heidi Tokyo. https://t.co/giWzYO4DyW

And she had some fun away from her keyboard as well.