Tennis Today: Roger Federer has his say in GOAT debate – does he back himself? 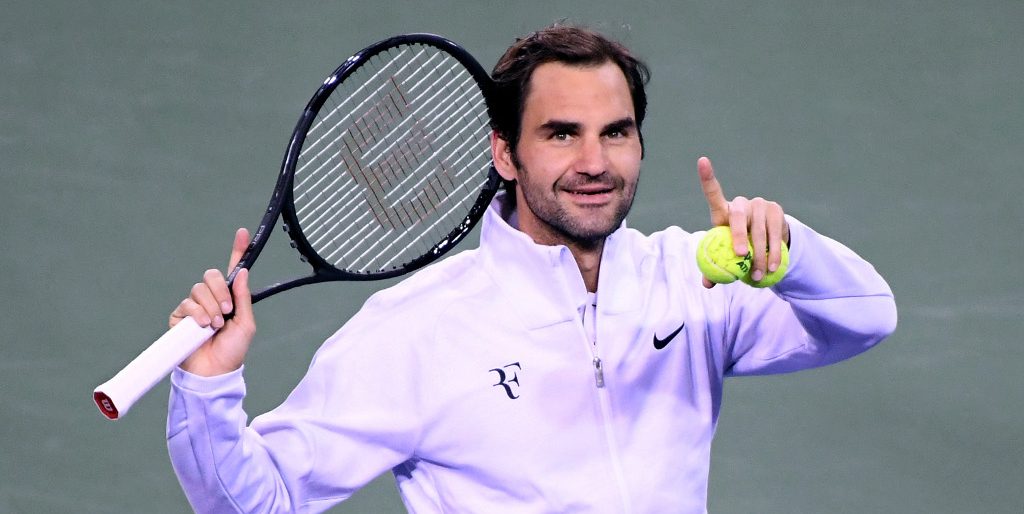 In Tennis Today, Roger Federer opens up about who he thinks is the greatest tennis player of all time, and Eugenie Bouchard still isn’t playing much tennis.

What’s on the site
We have a sensational, must see video of Nick Kyrgios producing some genuine magic. Never seen a 115mph forehand winner before? Right that wrong immediately here.

There is also a fitness update on Andy Murray. Is the former world number one going to make it to Cincinnati?

And one Spanish ATP Tour star has revealed that the upcoming US Open will probably be his last ever Grand Slam, which is a bit upsetting.

What’s in the news
Seems like no matter what sport you follow these days, everyone is obsessed with who is the greatest of all time, or GOAT if you’re cool enough to pull it off, which we are.

So, what does Roger Federer think? Who is the GOAT when it comes to tennis and, more importantly, is it him?

“For me, there is clearly a discussion, because we’ll never quite know anyways,” Federer admitted.

“I think with amateur tennis we had before, going into professional tennis, the Grand Slams are getting somewhat more important over time. More players travelling to all the slams, not skipping Australia anymore.

“It’s all changed in the last 25 years, I’d say. Before they also had different rankings, which was an average ranking over the tournaments you played, so you wouldn’t play on your weak surface.

“Now it doesn’t matter anymore, just the best 18 tournaments count, so it’s changed in tennis over the years.

“It makes you play differently in different types of tournaments throughout. Obviously, today, probably we chase more the records than they used to in the past.

“Keeps us on tour longer. I think we’re doing more to stay more injury‑free. There are so many guys that did so many great things.

What’s on social media
Denis Shapovalov leaves the Rogers Cup without the trophy but with some nice homemade signs.

Not the result I hoped for but it was a great week regardless. Thanks so much to all my fans. Truly love and appreciate all of you. Thanks for the gift. Can’t wait to be back in 2 years.

An NHL star got to meet Rafael Nadal (and Stan Wawrinka). Lucky pup.

Wilson released one of the coolest tennis products we’ve ever seen.

We partnered with @HearOspeaker to create these Limited Edition AO Tennis Ball Bluetooth Speakers with balls used during the 2018 @AustralianOpen. A percentage of all sales will go to the recycleballs.org charity! Available now at the link in bio.🎾🎼