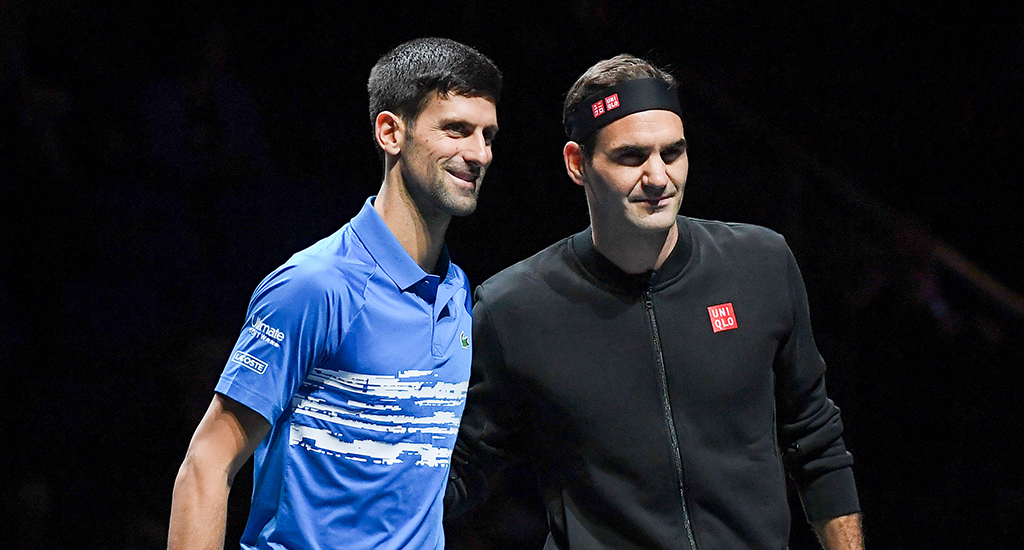 What’s on the site
There is one major trophy (medal) missing from Novak Djokovic’s impressive collection and he is hoping to add it to his CV this year.

Yes folks, 17-time Grand Slam winner Djokovic wants to win another medal to his trophy haul as he has confirmed his participation in the 2020 Olympics.

Maybe you missed this the other day, but we will be seeing Rafael Nadal on the ATP Tour for a few more years as his coach Carlos Moya says he will continue to play as long as he remains injury free.

As for actual on-court action, Simon Halep was made to work for her money as she edged Ons Jabeur in an encounter that resembled a football match due to the atmosphere.

On the ATP Tour, Stefanos Tsitsipas and Felix Auger-Aliassime claimed at the Open 13 Provence in Marseille.

Over at the Delray Beach Open, Brandon Nakashima’s dream run continues, but Nick Kyrgios won’t feature at all in the tournament.

What’s in the news
It is time for some fireworks with regards to Novak Djokovic and Roger Federer fans as the former’s father has had a bit of a go at Federer.

During an interview with Serbian paper Novosti, Srdan Djokovic was asked about the rivalry between his son and Federer and he was quite outspoken.

“Federer is a great tennis player, but that could not be said when it comes to his humanity. He is jealous of Novak from the moment he made his breakthrough because he knew he was better than him and would overcome him,” Srdan said.

He also talks about how the Western media portrays Novak, the double standards and more, but you can read the interview (via Google translate) yourself.

If you are still buzzing about Kim Clijsters’ return to professional tennis, then Louisa Thomas has a nice piece in The New Yorker.

The Rafael Nadal Golf Challenge by Sotheby’s was an unforgettable week! I hopped on a plane and spent the week on the beautiful Island of Mallorca, Spain with some incredible people!! Made some great connections and got to meet Nadal! Also, won the longest drive! ???????Check out some of the highlights!! #spain #sothebysrealty #rafaelnadal #mallorca #travel #golf #networking #business #travel

this is the face of a terrified human. my friends scared the ABSOLUTE crap out of me for an early birthday surprise. i hate/love them. swipe to see me completely lose it 😂😂🙈🙈