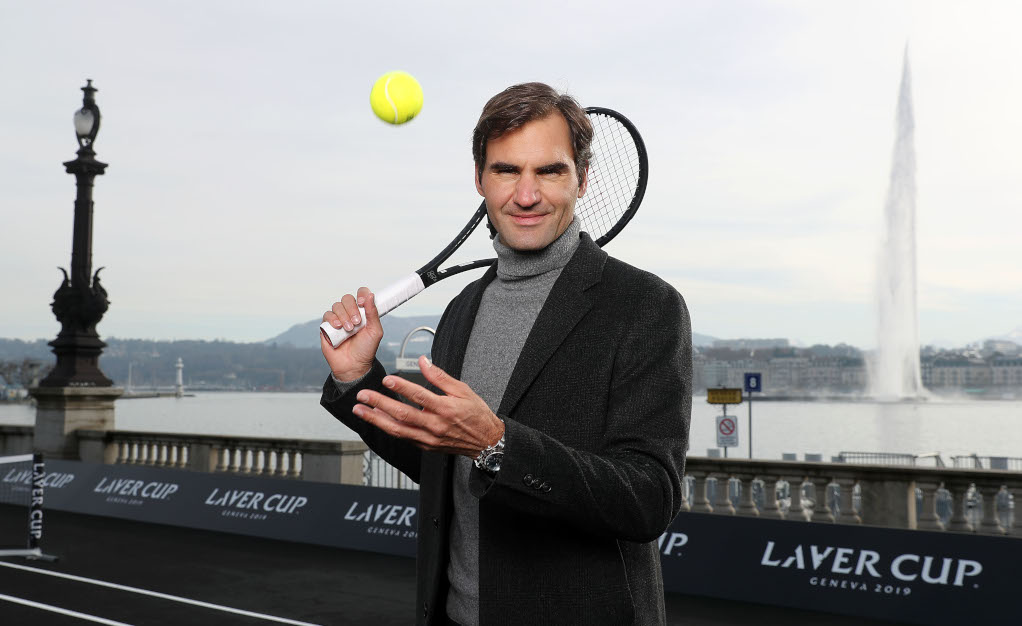 What’s on the site
Johnny Nic has a couple of solutions to match-fixing that includes tennis becoming, at least for a while, as corrupt as the corrupters.

Great Britain felt they “deserved” a home tie for the Fed Cup World Group II play-offs and that’s exactly what they got.

Former world No 1 Caroline Wozniacki won’t feature at the Qatar Open due to illness.

What’s in the news
Great Britain captain Anne Keothavong is naturally delighted with the Fed Cup home draw, telling The Telegraph “words cannot describe how happy we are”.

You are never too old to learn, just ask Roger Federer with the 20-time Grand Slam winner telling Radio Television Switzerland (translated by Express Sport) that tennis’ young are guns are “teaching me how to take risks”.

Federer may have Lindsey Vonn as a big admirer, but “really nice, down-to-earth” Naomi Osaka has superstar Mikaela Shiffrin in her fanbase, reports The Associated Press, via The Washington Post.

“I think that she at least seems like a really nice, down-to-earth girl, trying to do her job and coming up the ranks in a sport that has Serena Williams, the face of tennis,” Shiffrin said.

“Watching Osaka and seeing how she handles herself competing against one of her biggest idols has been pretty cool for me to see.”

Staying with world No 1 Osaka, Kevin Mitchell writes in The Guardian that “Naomi Osaka’s split with Sascha Bajin a sign of the times and her steeliness”.

The No Challenges Remaining podcast surprisingly included Anna Kournikova in their top 10 most important players in the history of women’s tennis.

If you don’t want to listen to the podcast, then Australia’s Nine has the full story for you. https://wwos.nine.com.au/tennis/anna-kournikova-tennis-career-pictures-secret-behind-rise/bfea7b8c-35f2-48a2-a929-0ec254a3399a

Then there is the Daily Mail also doing a full report on Novak Djokovic being on daddy duty, which Tennis Today had in the social media bits on Tuesday.

What’s on social media
Diego Schwartzman got a photo op with the great Gabriela Sabatini. We assume this was after their hug-a-thon with David Ferrer.

We can’t help but smile at young Roger Federer in training from @hitwithme.

Part 3 of a young @RogerFederer training 🎾🐐 Follow us 👉@hitwithme👈 for more tennis!

After being given the runaround in Buenos Aires, Philipp Kohlschreiber came up with this.