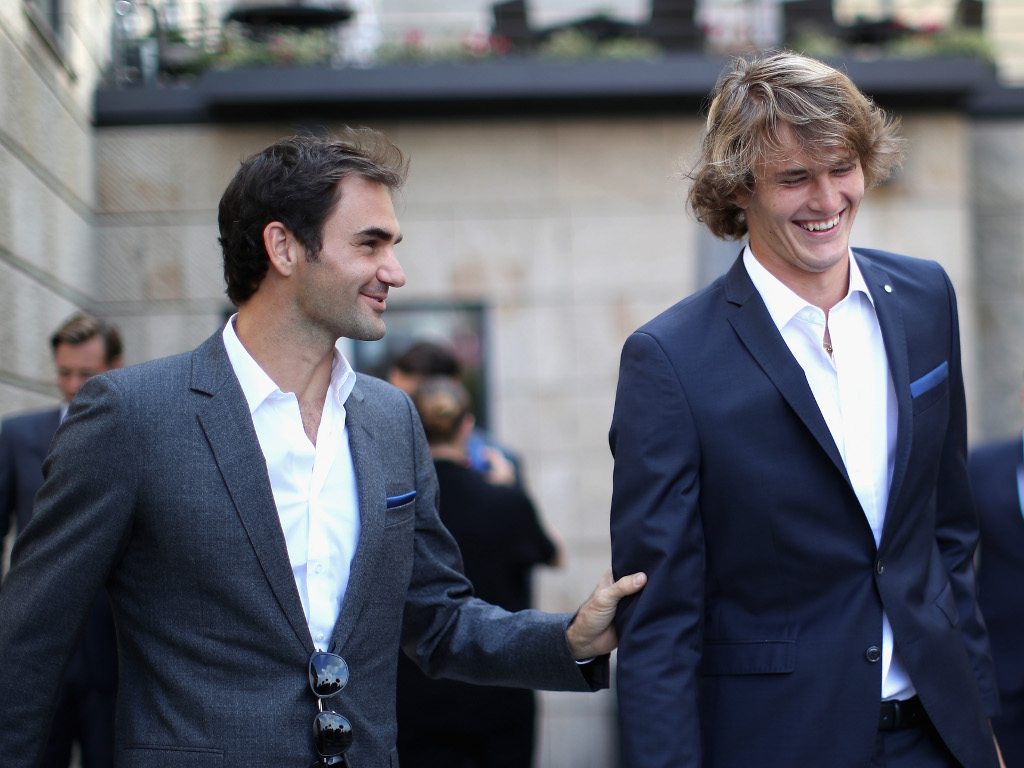 In Tennis Today, Roger Federer is turning into a mentor while Grigor Dimitrov should stick to tennis.

What’s on the site
It’s difficult to go against Roger Federer for the Indian Wells title, but our tipster Deggsy Bilton feels Novak Djokovic is worth a punt.

Sticking with the BNP Paribas Open, the No 1 ranking will once again be at stake despite Rafael Nadal’s absence.

Also read why Grigor Dimitrov doesn’t want to be at peace right now.

And then there was Serena Williams and her comeback. Take our quiz to see how much you know about the tennis legend.

She pretty much hits the nail on the head as the excuse below is often dished out.

“I hear the ‘men play best of five but women play best of three’ argument often but this doesn’t resonate with me,” she is quoted as saying by Telegraph Sport. “The quality of a match isn’t judged on its length or on its competitors, but on its quality. There are as many compelling, engrossing and dramatic matches in both women’s and men’s tennis.”

And continuing with the debate about the length of matches, Billie Jean King believes men should play three setters in Grand Slams instead of best-of-five matches as “it takes too much out of them”

Express Sport says “KEVIN ANDERSON feels he is getting to the level of the likes of Roger Federer and Rafael Nadal”.

This is what the South African told ATPWorldTour.com: “When you first come on Tour, and play guys you’ve seen on TV, you almost feel like your game is not as good as a Rafael [Nadal] or a Roger [Federer]. But I’m now at a stage where I can play my best tennis, when it matters the most. It comes from experience, but I’m still learning and improving.”

Alexander Zverev is never shy to talk about his admiration for Roger Federer and he has now revealed how his childhood idol gave him advice after he lost at this year’s Australian Open.

But Federer is often on hand to pass on advice.

“We know that he wants to pass on his knowledge to the guys that he thinks are going to be great as well. He’s done it on a few occasions, he’s done it with Grigor [Dimitrov] a little bit when he was a bit younger,” the German told Sport360.com.

“He’s doing it with me a little bit now, he’s trying to talk to me, he’s trying to give me advice, even in practice when he sees something that I should do differently, like play a shot in a different way, he tells me.”

What’s on social media
In honour of International Women’s Day, Andy Murray paid tribute to the women in his life.

And here is the WTA’s tribute.

This is a brilliant throwback from Venus Williams.

I won my first title this week 20 years ago at age 17! So many years later, so many ups, that I can’t even look at the downs, just as a opportunity to continue stronger and be grateful. No regrets, I wouldn’t change a thing and yes, @serenawilliams and I won our first doubles title right after this awards ceremony! One year later this same week, we would both win a title, Serena in Paris for her first title also at age 17, and me back in Oklahoma defending my first title! #tbt

How not to volley, by Grigor Dimitrov.

What’s on TV
ATP Indian Wells
Cameron Norrie is in the main draw and he takes on Taro Daniel. Gael Monfils and Gilles Simon are some of the other top players in action.

WTA Indian Wells
Top seed Simona Halep, third-ranked Garbine Muguruza and Johanna Konta are some of those scheduled to feature on Friday.