Tennis Today: Roger Federer OUT of the Australian Open, or is he? Novak Djokovic mistaken for Rafael Nadal 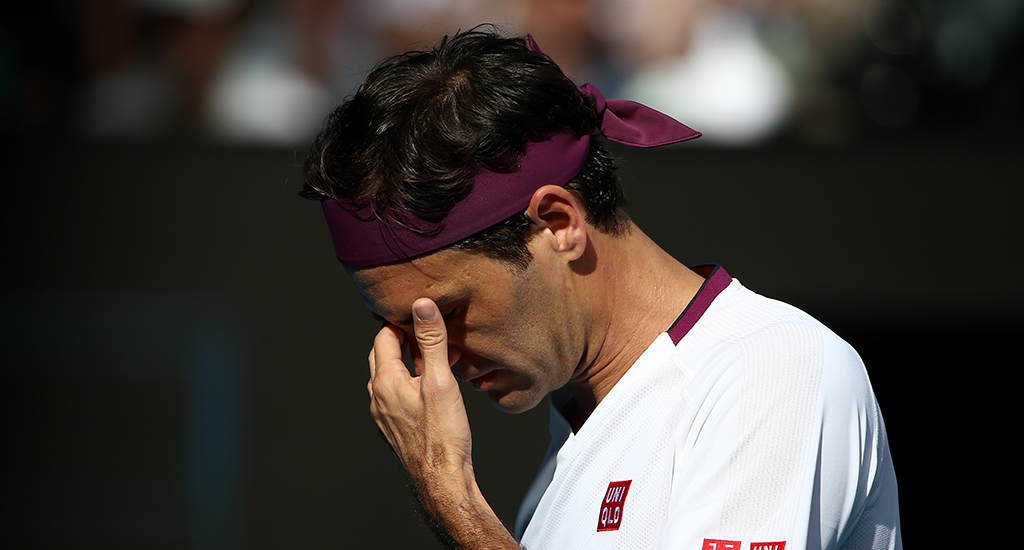 In Tennis Today, just call Roger Federer Schrodinger’s cat, because he is either still involved at the Australian Open or OUT of it, depending on which newspaper you read. John McEnroe and Martina Navratilova have been staging a protest, Serena Williams and Coco Gauff are teaming up, and one South African shopping mall doesn’t know the difference between Rafael Nadal and Novak Djokovic.

What’s on the site
Well there is only one place to start, and it’s with that Roger Federer win on Tuesday.

Federer himself, with typical humility, has claimed his come-from-behind Grand Slam quarter-final win on one leg was all down to luck, not him being actually, you know, brilliant.

Michael Graham isn’t having any of that, though, with him making a case for the match cementing Federer’s position as the one true GOAT.

Federer will face Novak Djokovic next, and the Serb opened up on his friendship with the late NBA star Kobe Bryant after the match.

Being knocked out of the Australian Open hasn’t stopped Nick Kyrgios being news. He says he has grown recently – as a person, not so much as a player.

And John McEnroe has been talking. A lot. First he has had a little pop at the Next Gen and tried to spell it out to them why they still aren’t beating the top players.

Then he took a much bigger pop at Margaret Court for, well, you know, fairly obvious reasons.

What’s in the news
What actually IS the news? That’s perhaps a question the Daily Mail should be asking themselves perhaps a little more closely after a massive fail on Tuesday.

It seems Tennys Sandgren was not the only one to be caught out by Roger Federer’s brilliance, as the Daily Mail accidentally reported the Swiss star had lost the quarter-final marathon match.

The article was quickly deleted, as you’d expect, but not before it rose all the way to the top of the NewsNow most-read rankings. 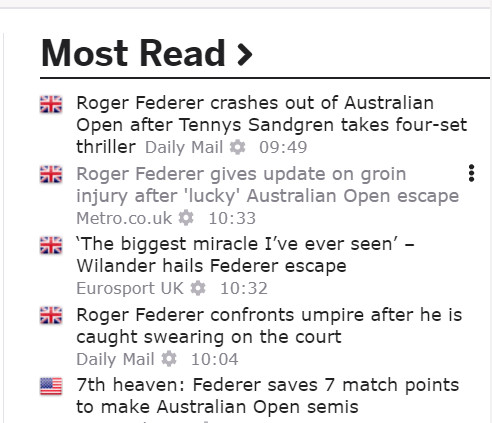 Martina Navratilova and John McEnroe caused a stir at the Australian Opener after making a protest against Margaret Court in the arena that carries her name.

The two legends have been very outspoken against Court’s stance against same-sex marriage and the trans community in general.

Navratilova attempted to commandeer the umpire’s chair microphone before being cut off and then she along with McEnroe, carried a banner saying ‘Evonne Goolagong Arena’, written in rainbow colours, to urge Melbourne PArk to rename the stadium.

Martina #Navratilova makes a statement about changing the name of #MargaretCourt Arena after her legends doubles match on that court. Tennis Australia cuts off the feed to @Eurosport. Let’s share her message here.#AusOpen #AusOpen2020 #LGBT pic.twitter.com/ZdI92ZS6Za

However, it was not looked upon well by Tennis Australia, who released a statement on Tuesday night.

“We embrace diversity, inclusion and the right for people to have a view, as well as their right to voice that view,” Tennis Australia said.

“But the Australian Open has regulations and protocols with respect to how any fan, player or guest can use our facility, the event and the global stage it provides. This is to ensure the integrity of our event.”

Elswhere, Serena Williams and Coco Gauff will team up next week after both being named in the American Fed Cup team.

Williams made her Fed Cup debut all the way back in 1999 – four years before Gauff was even born. 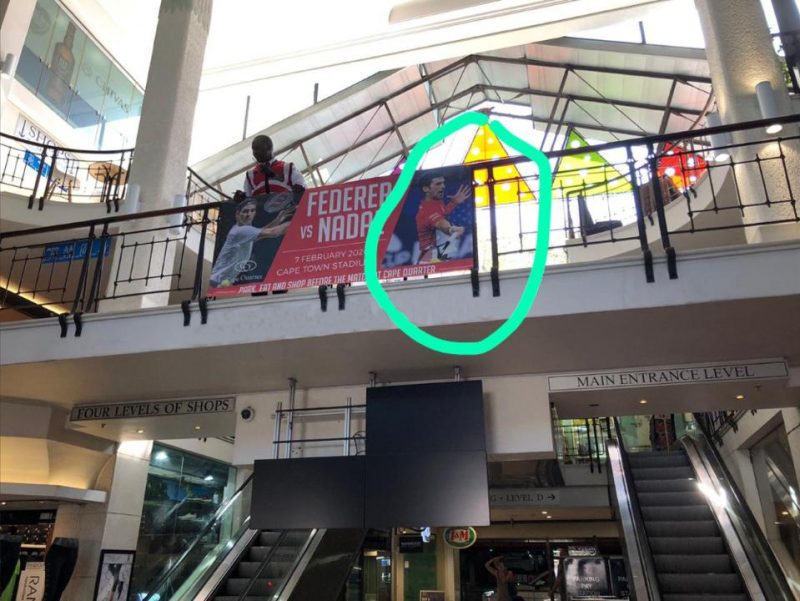 ‘From idol to team-mate’

From an idol to a team-mate 😀⁣⁣ ⁣⁣ @serenawilliams | @cocogauff ⁣⁣#FedCup